Who Helped (And Hurt) Their Stock In Patriots' Final Preseason Game? - NESN.com Skip to content

Great news: The preseason is over.

The New England Patriots lost to the New York Giants 31-29 to finish their exhibition slate 3-1.

The Patriots must trim their roster down to 53 players by Saturday at 4 p.m. Here’s who helped or hurt their chances of making the roster.

Sure, Thomas was playing against backups, but it’s also his first game since tearing his Achilles in late December. We’ll chalk this up as a win for the 31-year-old.

CB KEION CROSSEN
Crossen started slowly, allowing catches on his first three targets, including a touchdown. Then he bounced back with a toe-tap interception and three pass breakups. We think it was enough to keep him on the roster over Duke Dawson.

DE DEATRICH WISE JR.
It was a bad sign that Wise was playing in this preseason game at all. It means he’s firmly on the roster bubble. He registered a sack and QB hit. Maybe it was enough for the Patriots to deal Wise to a pass-rush needy team?

WR/CB/PR/KR GUNNER OLSZEWSKI
Olszewski did everything Thursday night. He caught two passes for 35 yards on offense, returned three kicks for 77 yards and one punt for 7 yards and recorded a tackle while playing nickel cornerback. He also gave up the game-winning touchdown.

Olszewski played defensive back at Division II Bemidji State but was moved to wide receiver in the pros. He’s been good on returns and actually has a shot to make the team.

S MALIK GANT AND OL HJALTE FROHOLDT
Tough timing on injuries to Gant and Froholdt, both of whom left the game and went to the locker room without returning to the game. Gant was carted off of the field.

It will be interesting to see what happens to Froholdt, especially since the Patriots acquired two offensive linemen via trade Wednesday. If Froholdt’s injury is serious enough, maybe the Patriots could choose to just redshirt the Denmark product on injured reserve. 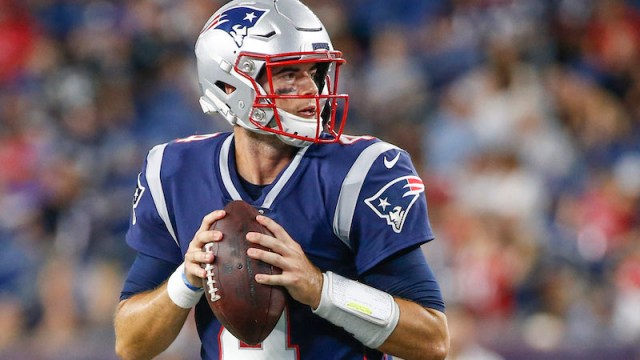 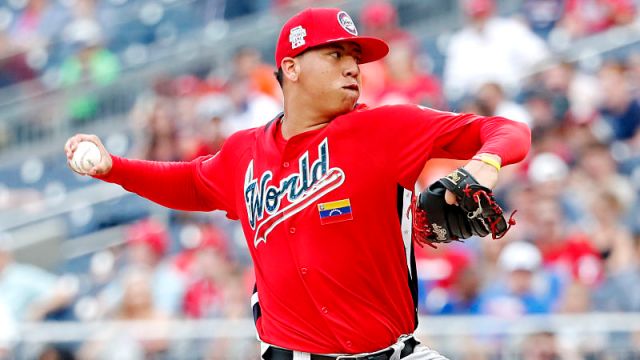