Why Trent Dilfer Believes Tom Brady Can Play 'For As Long As He Wants' - NESN.com Skip to content

Brady and the New England Patriots reportedly agreed on a two-year contract extension Sunday, one day after the six-time Super Bowl champion celebrated his 42nd birthday. The Patriots QB previously has expressed a desire to play into his mid-40s, and his new deal, while backlogged by void years, suggests the possibility isn’t all that far-fetched.

But is there any chance playing until age 45 actually is shortchanging Brady? Former NFL QB Trent Dilfer, for one, doesn’t believe we should even try to put a cap on TB12’s longevity.

“Game gets slower with more repetitions especially going against young defenders (and coaches) who are learning on the fly. 10,976 regular and post season pass attempts alone,” Dilfer wrote in the comment section of an NFL Instagram post. “Add in rules changes, nutrition, efficiently throwing the football, recovery principles and the best head coach in the NFL= he can play for as long as he wants to.”

While Brady has become an anomaly as far as NFL shelf life is concerned, his future in the league still should be taken one year at a time. The veteran signal-caller likely will be the first to tell you he’s solely focused on the upcoming season, which will see the Patriots attempt to defend their latest championship. 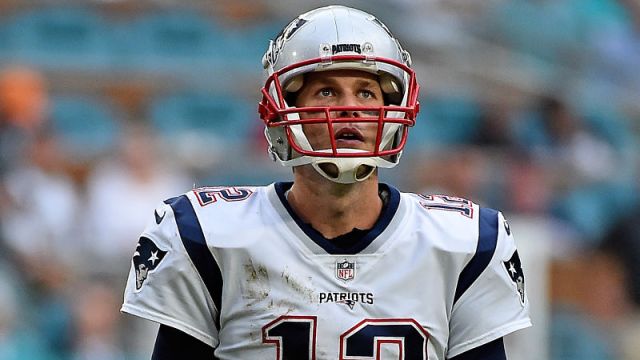 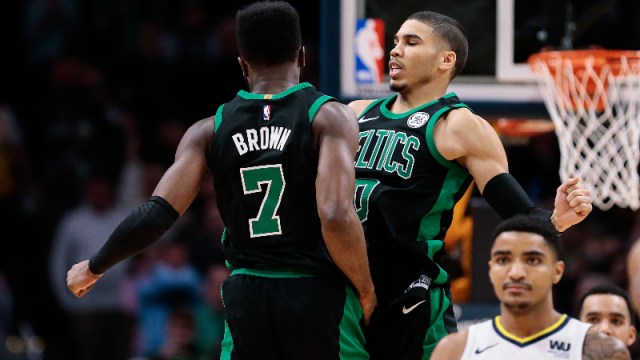