The New England Patriots have an absurd amount of options at wide receiver following the signing of Antonio Brown, that much we know.

As expected, Bill Belichick is happy to have him aboard. The head coach joined WEEI’s “Ordway, Merloni and Fauria” on Monday to talk about New England’s win over the Pittsburgh Steelers, and, of course, the addition of Brown.

“We?re glad to have him on the team,” Belichick said. “We?ll take it day by day and see how it goes.”

As much as Belichick would like to act like he is, Brown isn’t your everyday free-agent pickup. The 31-year-old is a seven-time Pro Bowler and a four-time All-Pro. His accolades are one thing. His personality, obsession with social media and off-field antics are another. There’s a good chance he acted out on purpose to force his release from the Oakland Raiders, but regardless, Belichick is treating him like any other acquisition.

“I mean everybody’s different,” Belichick said. “You add a new player to your team, you look at what you need to do and you try to do the best you can to get him caught up. So that’s what we’ll do.”

The six-time Super Bowl winner did make it quite clear that he’s confident Brown can help his team. After all, why would they bring in someone who they didn’t think was going to make them better?

“Why would we add a player to our team that we didn?t think would help our team,” Belichick questioned following a comment from Lou Merloni. “What sense would that make? Why would we add them if we didn’t think they could help us?”

The Patriots take on the Miami Dolphins in their Week 2 matchup. Brown is eligible to play after officially signing with New England on Monday.

Listen to the full interview here >>> 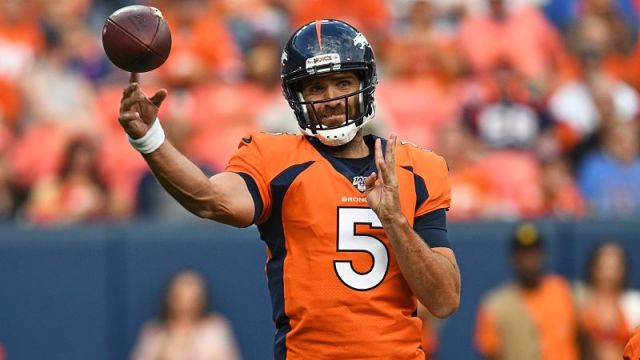 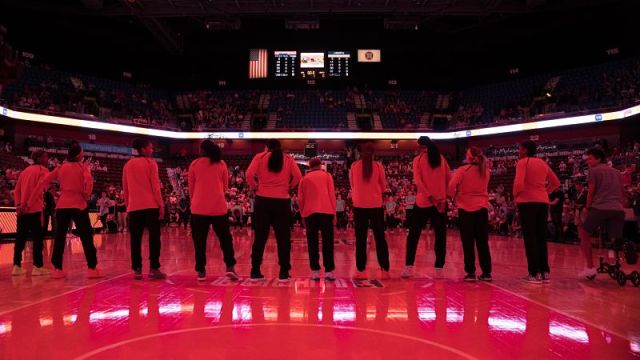