The Patriots wide receiver, who left the game early due to injury, took to Instagram after New England’s 30-14 win over the New York Jets at Gillette Stadium. Fans have seen quarterback Tom Brady portrayed as Superman after a Week 1 victory, and a Jaws-themed post after claiming a win in Week 2.

Prior to the Pats taking the field, Edelman posted a hype video to his social media accounts asking his followers to “stow all of your electronic devices” and prepare for kickoff.

So it only made sense for the wideout to thank everyone for “flying Patriots airways” with a picture of a tangled jet.

“Ladies and gentlemen thank you for flying Patriots airways, we hope to see you again next week. Enjoy your stay in New England,” Edelman captioned the photo.

Ladies and gentlemen thank you for flying Patriots airways, we hope to see you again next week. Enjoy your stay in New England.

New England looks to move to 4-0 next Sunday with a matchup against the undefeated Buffalo Bills. 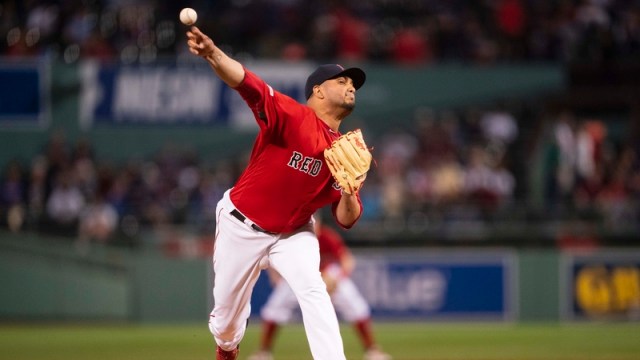 Jhoulys Chacin Looks To Bounce Back In Series Finale Monday Vs. Rays 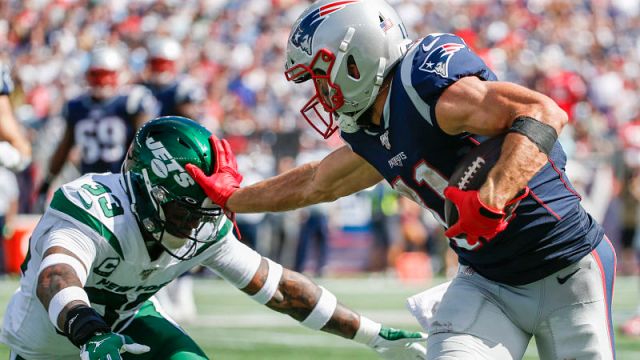