Mets’ rookie sensation Pete Alonso has become an absolute superstar in New York this season, and his latest gesture will only further cement his status.

Alonso had custom cleats ordered for his entire team to commemorate the anniversary of the attacks in New York City on Sept. 11, 2001.

Pete Alonso custom-ordered cleats for his Mets teammates to commemorate 9/11 ??

The Mets also wore FDNY and NYPD hats during warmups.

The Mets have FDNY and NYPD caps on before tonight's game ?? pic.twitter.com/a2RKLtPb3g

A touching moment at Citi Field, and sign that even though Alonso is a rookie, he gets it. Class act. 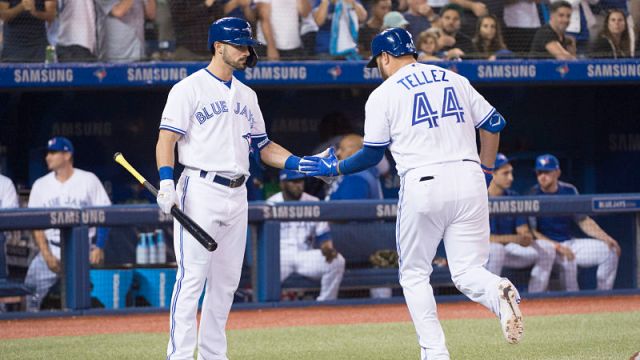 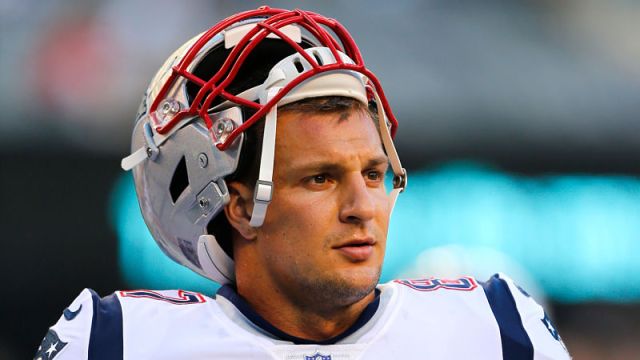