Though it went largely unnoticed by most New England Patriots fans, Tom Brady caused a bit of a stir in the United States rugby community last week.

Ahead of the 2019 Rugby World Cup, which kicked off last Friday in Japan, Brady appeared in a video wishing South Africa’s team, the Springboks, good luck in the tournament. This prompted a slew of U.S. rugby supporters — including a few current and former players — to remind the star quarterback that his own country also has a team competing.

He must?ve thought this video was for cricket or something… sorry he went to michigan. I?ll get him straight. We see you tho Eagles!! Make some noise so Tom can hear you!!! #USA #rugbyworldcup2019

Five days later, after shouting out the U.S. national squad — nicknamed the Eagles — on Instagram, Brady appeared in a video with Ebner to share some words of encouragement on the eve of the Americans’ first World Cup match.

“What’s up, fellas?” Brady said. “Good luck to you guys. We’re cheering you on. Hey, it’s a tough journey, but if anyone can do it, you guys can. We support you, we love you and we’ve got your back.”

The U.S., currently is ranked 13th in the world after winning six of its first eight test matches in 2019, plays powerhouse England on Friday at 6:45 p.m. ET before taking on France, Argentina and Tonga to round out pool play.

Though the Eagles have shown considerable improvement since their winless showing at the 2015 World Cup, odds of a storybook run to the knockout round are slim. They drew into the Group of Death in this year’s tournament, with England (No. 3), France (No. 7) and Argentina (No. 10) all ranking in the top 10 worldwide and boasting rich rugby histories. 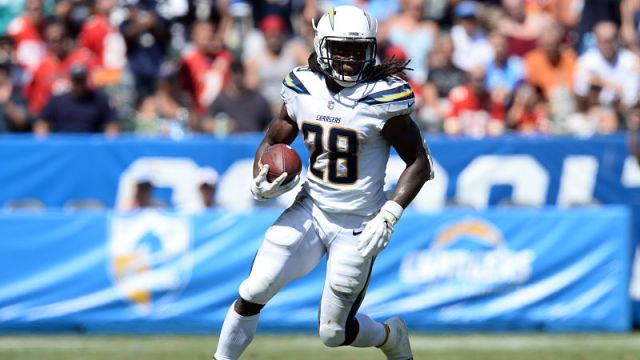 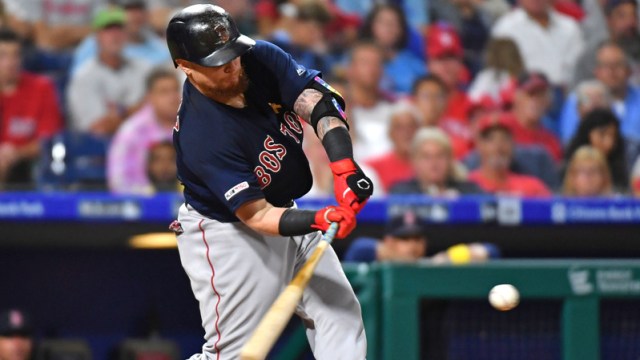