NFL Rumors: Brian Hoyer Signing With Colts, Will Back Up Jacoby Brissett - NESN.com Skip to content

Two days after being released by the Patriots during final roster cuts, Brian Hoyer is signing a three-year, $12 million contract with the Indianapolis Colts that includes a hefty $9 million in guaranteed money, according to multiple reports Monday morning.

Adam Caplan of SiriusXM Radio was the first to report the signing.

The 33-year-old Hoyer, who was set to make $1.5 million in salary with the Patriots this season, will enter Week 1 as Indy’s top backup behind Jacoby Brissett, the ex-Patriots signal-caller who vaulted to the top of the depth chart last weekend following Andrew Luck’s abrupt retirement.

The Patriots showed interest in re-signing Hoyer but weren’t willing to offer him a multiyear contract, according to a report from Jeff Howe of The Athletic.

Hoyer got a three-year, $12 million contract with $9 million guaranteed from the Colts. The Patriots wanted him back but were only willing to do a one-year deal.

With Hoyer officially out of the picture, rookie Jarrett Stidham will serve as Tom Brady’s new No. 2 this season. The fourth-round draft pick said Sunday he’s “very excited” for that challenge and thanked Hoyer for helping him along this summer.

“I can?t speak highly enough about Brian,” Stidham said. “He really helped me a ton, especially when I first got here and got going in OTAs and minicamp and all that kind of stuff. He was here every day for me and helping me in every way that he could. He?s a true veteran, a true pro, and I couldn?t be more thankful for him.”

Brissett spent his rookie year in New England before being traded to Indianapolis just before the 2017 season. Hoyer, who’d begun his career as an undrafted Patriots rookie in 2009, returned to Foxboro two months later after the team traded Jimmy Garoppolo to the San Francisco 49ers.

Hoyer served as Brady’s primary backup for the second half of the 2017 season and all of 2018. The Colts will be his eighth NFL team following two stints with the Patriots and one each with the Pittsburgh Steelers, Arizona Cardinals, Cleveland Browns, Houston Texans, Chicago Bears and 49ers. 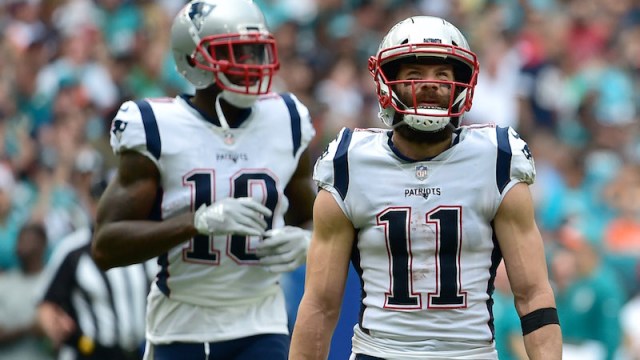 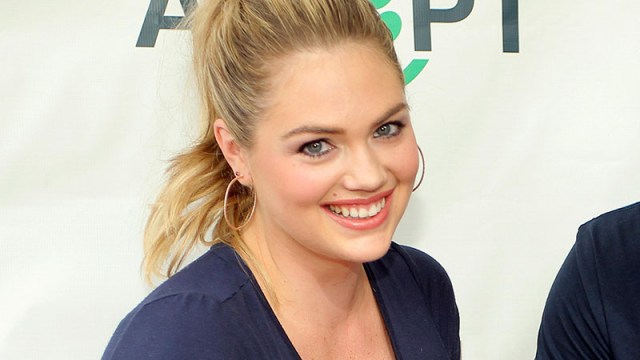