One veteran wide receiver in, another out.

One day after officially signing Antonio Brown to a one-year, $15 million contract, the New England Patriots are trading Demaryius Thomas to the division rival New York Jets, according to a report Tuesday from ESPN’s Adam Schefter.

The Patriots reportedly will receive a 2021 sixth-round draft pick in the deal.

This marks Demaryius Thomas? fourth-team in the past year – Broncos, Texans, Patriots, Jets – and the second time he has been traded. But Jets think he can upgrade their passing attack. https://t.co/FeLuviXX2t

Thomas, a five-time Pro Bowler during his heyday with the Denver Broncos, played well in New England’s preseason finale (seven catches on eight targets for 87 yards and two touchdowns) after missing all of training camp as he recovered from a torn Achilles. A hamstring injury kept the 31-year-old out of Sunday’s season-opening win over the Pittsburgh Steelers, however, and the Patriots opted to thin their jam-packed receiving corps following Brown’s arrival.

This is the first trade Patriots coach Bill Belichick ever has made with the Jets, whom New England will host next Sunday at Gillette Stadium. The Patriots have traded within the AFC East just six times during Belichick’s tenure.

The trade leaves the Patriots with one open spot on their 53-man roster after they waived safety Obi Melifonwu to add Brown on Monday. Melifonwu subsequently cleared waivers and re-signed to the practice squad, according to a report from Karen Guregian of the Boston Herald. 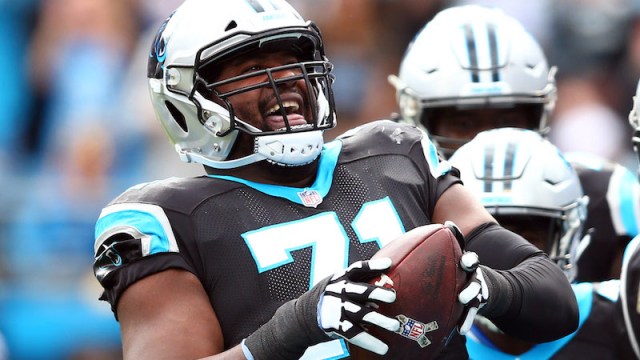 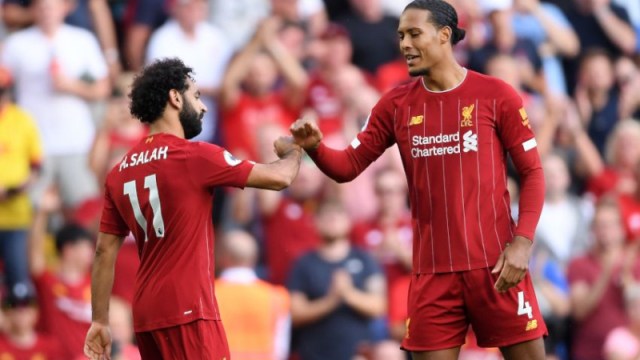