You might have heard, but the New England Patriots opened a spot on their 53-man roster Friday.

Brown was selected by the Cincinnati Bengals in the seventh round of the 2019 NFL Draft.

Conrad, who recently was released by the New York Giants’ practice squad, is perhaps the most interesting player on that list, because both Patriots tight ends, Matt LaCosse and Ryan Izzo, are dealing with injuries. Conrad caught 80 passes for 1,015 yards with 12 touchdowns in four seasons at Kentucky.

Hoyett, a Mississippi State product, spent time with the Tennessee Titans this summer.

Modster caught seven passes for 45 yards this preseason with the Baltimore Ravens.

Patriots fullback James Develin has been ruled out for Sunday’s matchup with the New York Jets. The Patriots could elect to sign fullback Jakob Johnson off their practice squad. 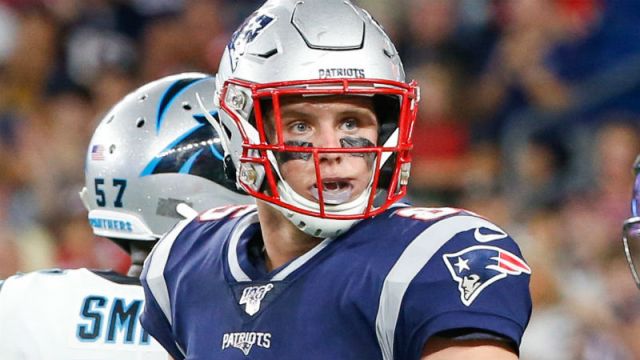 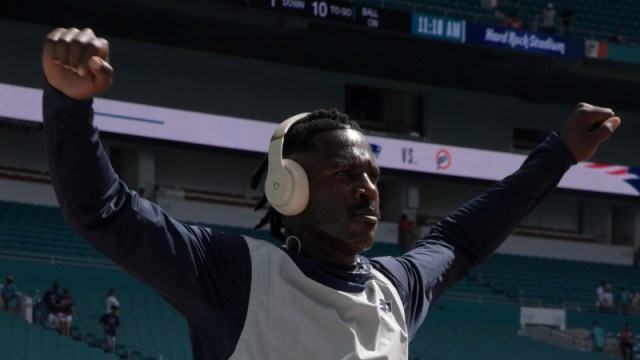