This year has not gone as planned for Rick Porcello.

The right-hander entered Sunday night with a record of 12-11 and a 5.63 ERA. Unfortunately for him, it only worsened as the American League East-leading Yankees roughed up the former Cy Young Award winner.

Porcello gave up six runs on seven hits in just four innings of work Sunday night en route to his 12th loss of the year. He’s now allowed six or more runs seven times in 29 starts this season. According to The Boston Globe’s Pete Abraham, he had just 10 such starts in 127 appearances over his first four seasons with the Red Sox.

He’ll be the first to tell you he’s underperformed this season. In fact, Porcello was apologetic after his most recent loss, apologizing to Red Sox fans for his rough campaign, according to the Eagle Tribune’s Chris Mason.

Rick Porcello just apologized to Red Sox fans for pitching the way he has this season.

If Boston wants to make one final push for that second AL wild card spot, they’re going to need Porcello to start trending in the opposite direction.

The reigning American League MVP has six home runs and 10 RBI in his last nine games. Betts is hitting .421 over that span.

— The Red Sox have hit 33 home runs against the Yankees in 2019, which is their highest single-season total ever vs. New York, according to the team’s postgame notes. Their previous high was 32 in 2004.

— Jackie Bradley Jr. collected his 18th homer of the season Sunday night with a two-run shot to left-field. The centerfielder is making a habit out of opposite-field homers.

Six of his 18 home runs this year have been hit to the opposite field, according to the team.

— Brock Holt went 2-for-4 in the loss, improving upon his already-solid campaign.

— The Sox and Yankees wrap up their four-game series Monday night at Fenway Park. First pitch is set for 7:10 p.m. ET. 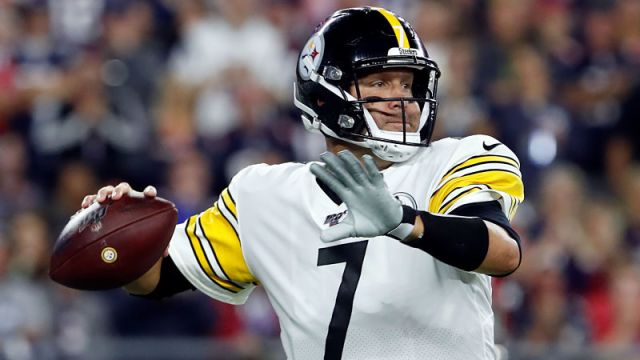 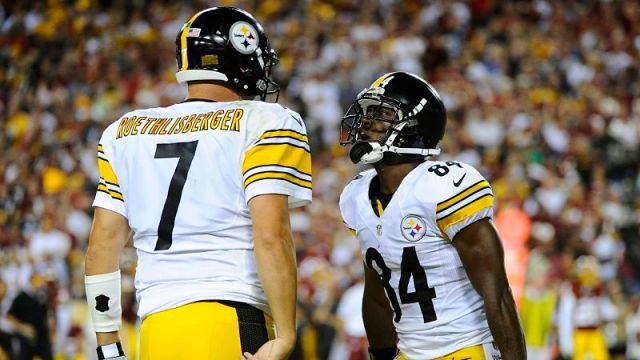 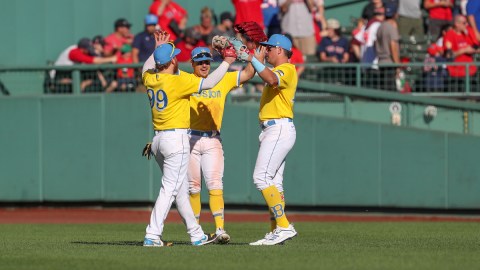