Even Tom Brady can’t help but marvel at the New England Patriots’ defense through five weeks of the 2019 season.

This is Brady’s 20th campaign in the NFL. He’s seen some good defenses in New England, particularly early in his career, but the 42-year-old quarterback believes the Patriots’ current defense could be the best yet.

?The way our defense is playing, as long as we don?t turn the ball over, we know we have a great chance to win because they are playing as well as any defense I have ever played with,” Brady said Monday on WEEI’s “The Greg Hill Show,” as transcribed by WEEI.com. “It is really spectacular to watch from the sideline.”

The results speak for themselves.

New England has allowed 34 points (6.8 points per game) through five weeks, with 14 of those coming via a defensive touchdown and a special teams touchdown by the New York Jets in the Patriots’ 30-14 win in Week 3. The Patriots’ defense thus is responsible for giving up just 20 points, a mind-blowing figure in spite of the lackluster offenses New England has faced to this point.

The Patriots’ defense leads the NFL in yards allowed per game (238.4), sacks (24), interceptions (11) and opponent passer rating (44.0). The Washington Redskins opened the scoring in Week 5 with a 65-yard touchdown run in the first quarter, but New England’s defense proceeded to put the clamps on, shutting out the NFC East cellar dwellers the rest of the way en route to a 33-7 victory.

“I mean, look at the stats through five weeks,” Brady said. “They are very good in the secondary. They have really great players. They have a great rush. Linebackers are so versatile. They are so well-coached. It?s fun to watch. Only five games into the year, I am sure they think they have a lot to prove. It?s fun from the sideline. ? They are doing an incredible job. Let?s keep it going.”

The Patriots still have 11 games remaining on their regular-season schedule, which includes matchups with the Cleveland Browns, Philadelphia Eagles, Dallas Cowboys and Kansas City Chiefs. We’ll learn more in time about how this defense stacks up with some of the previous great units led by Ty Law, Richard Seymour, Vince Wilfork, Tedy Bruschi and Rodney Harrison, among others. But so far, so good. 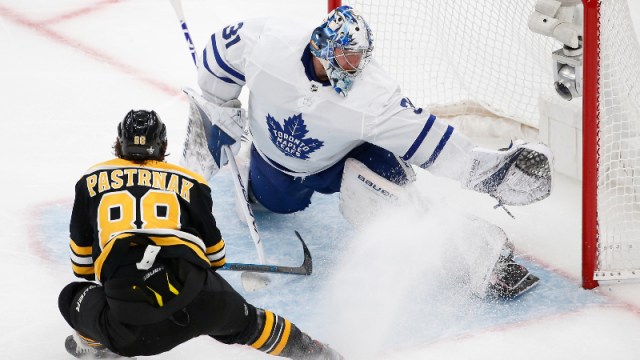 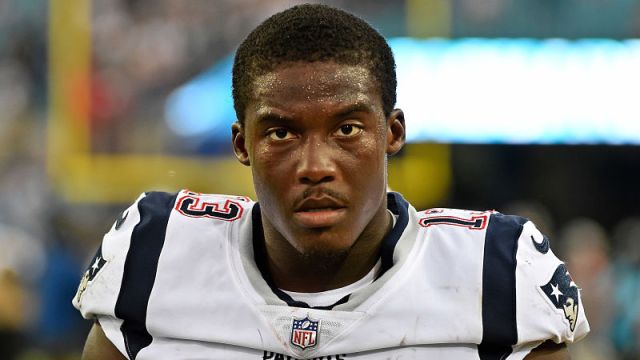