Bret Bielema Has No Beef With Michael Bennett After Patriots Breakup - NESN.com Skip to content

An argument with defensive line coach Bret Bielema was the beginning of the end for Michael Bennett’s New England Patriots tenure, but Bielema isn’t holding a grudge.

In his first meeting with reporters following Bennett’s trade to the Dallas Cowboys last week, Bielema had nothing but positive things to say about the disgruntled pass rusher, praising his talent and intellect and commending the impact he made during his short stint in Foxboro.

“I guess that everybody’s view is different,” Bielema said Tuesday in a conference call. “I actually think that our time with Michael was — from the time I met him last spring, I obviously knew a lot about him just from his career and what he was able to accomplish, our first meeting to where we are now — he’s a very intelligent player, a very talented player, someone who understands the league and has obviously been able to build a great career out of it. His time here was great. He was able to obviously help us win.

“The ending is what, I’m sure, everybody focuses on, but I think the parts that were fun working with Mike was just to hear his knowledge, to see his skill set. I understand that now he’s in a situation that he feels good about. Whatever the circumstances that surround it, it’s a matter of what plays out in front of him. It was a great benefit to be around him and an enjoyable time.”

After seeing his playing time steadily diminish over the first six weeks of the season, Bennett was suspended for Week 7 following a spat with Bielema that Bennett described as a “philosophical disagreement.” The Patriots traded the 33-year-old the following week, their shift to a 3-4 defense and the performance of players like Danny Shelton, Adam Butler and Deatrich Wise ultimately making him expendable.

“I think the part that I love about being a defensive line coach here in New England is working with smart, tough, dependable players, and Michael was that guy,” Bielema said when asked about the altercation. “He was in a role that kind of changed every week from that first game to last week, and then the part that he really continued to demonstrate was Mike is a guy that believes in himself and his abilities.

“There’s definitely no doubt in my mind that those will be successful for him in the future again.” 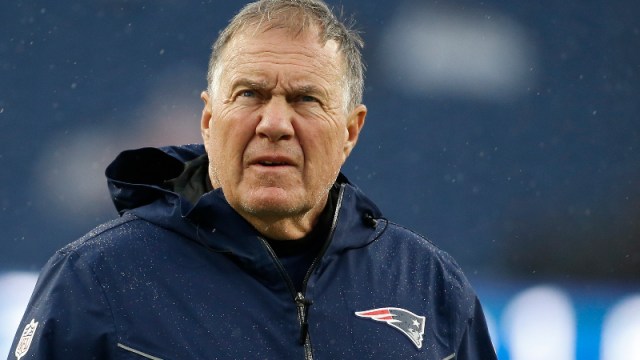 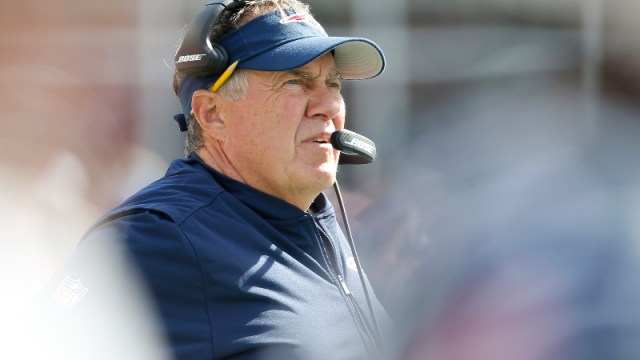