Al Horford heading to the Philadelphia 76ers stung plenty of Boston Celtics fans, and rightfully so.

The expectation all year long was for Horford to re-up with Boston come the offseason, but that quickly changed course. The veteran big man recently told the Boston Herald’s Steve Bulpett that things may have gone differently had he known of Kemba Walker’s future arrival in Boston. But with salary cap hurdles galore, would the Celtics have been able to keep both players?

League sources told Bulpett that a three-team deal was discussed that would have sent Kyrie Irving to the Brooklyn Nets, Terry Rozier to the Charlotte Hornets and Walker to Boston. The Celtics likely would have had to sent an additional asset to Brooklyn, but the deal was very much a possibility, and would have allowed Horford to remain in green.

If that deal was completed and Horford returned to Boston, the Celtics would have operated as an over-the-cap team following the acquisition of Walker.

“Sources indicated that such talks took place, and while nothing ever got to the point where a final agreement could take place, Brooklyn had a price, and it could have been met.

The problem that ultimately derailed all of this before it could get close was that Horford, perhaps not wanting to wait to see if these gears could mesh, chose to stick with his agreement to sign with Philadelphia as a free agent.

This certainly would add up, as the Celtics reportedly complained about opposing teams tampering with Horford as free agency approached.

Tampering or not, Horford is in Philadelphia, and the aforementioned three-team deal never went down. So, as much as many C’s fans don’t want to, it’s time to move on. 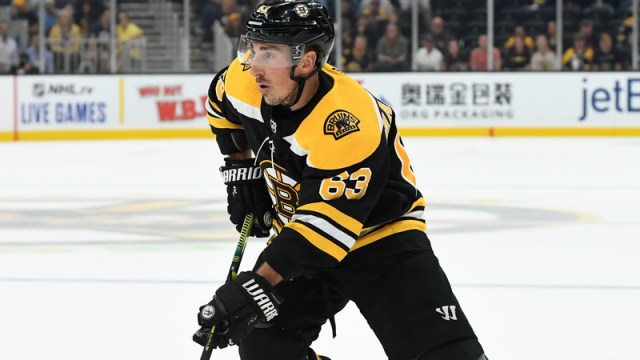 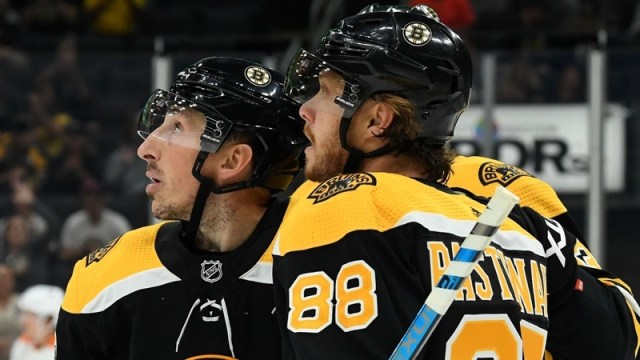