Just how close did the Boston Celtics come to completing a three-team trade this summer that would have opened the door for Al Horford’s return?

Not very, according to C’s president of basketball operations Danny Ainge.

Sources recently told the Boston Herald’s Steve Bulpett that a three-team deal was discussed that would have sent Kemba Walker to the Celtics, Kyrie Irving to the Brooklyn Nets and Terry Rozier to the Charlotte Hornets. All three of those players wound up with those respective teams, of course, but such a trade would have given Boston the flexibility to bring back Horford — who signed a four-year, $109 million contract with the Philadelphia 76ers in free agency — and stay within collective bargaining and salary cap regulations.

Ainge was asked about the report Thursday on 98.5 The Sports Hub’s “Toucher and Rich,” and while he didn’t elaborate too much on the details of the negotiations, he did acknowledge that discussions took place. The stars just never aligned.

“It could have (happened). Financially, it could have,” he added. “But yeah, there were a lot of moving parts, and we never really came close because we couldn?t get all of the moving parts to agree on a deal.”

Horford recently admitted things might have turned out differently had he known Walker was going to land with the Celtics in wake of Irving joining the Nets. Instead, he joined one of Boston’s biggest Eastern Conference rivals, and we’re left to play the what-if game. 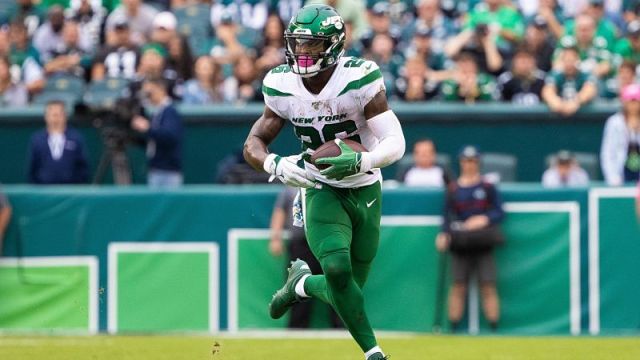 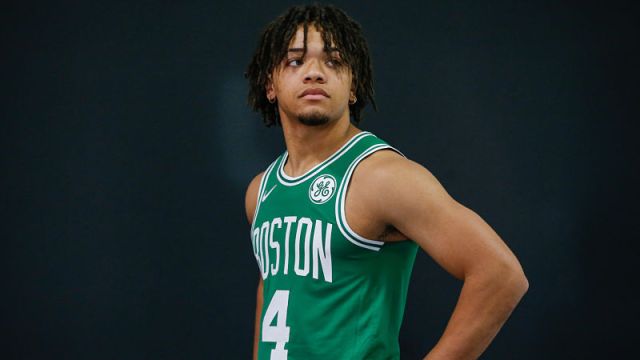 Sounds Like Carsen Edwards Is Sick Of Talking About His Thighs, Quads