Folks around New England know and understand how important Julian Edelman is to the Patriots’ success.

The rest of the football world? Well, that’s a different story.

You’ll rarely hear Edelman’s name brought up in discussions about the league’s best wide receivers. Despite being a three-time Super Bowl champion and statistically one of the top wideouts in postseason history, Edelman rarely receives the recognition he deserves. Whether it be “NFL Top 100” lists or bizarre Twitter debates, Edelman still isn’t painted in the proper light, even in his 11th season.

For some, the feeling of being undervalued can weigh heavily on the mind. For Edelman, the consummate Patriot, the effect is minimal.

“Nah, I mean, I really don’t think of that, you know? Obviously, it will make you a little mad here and there, but if you’re going to worry about things you can’t control, you’re just burning energy for no reason,” Edelman recently told FOX Sports’ Erin Andrews.

The 33-year-old quietly is putting together yet another strong campaign, catching 38 passes for 449 yards with two touchdowns through six weeks. Even if Edelman’s numbers maintain throughout the rest of the regular season, he almost certainly won’t garner a Pro Bowl selection, an honor he somehow never has received over the course of his career.

Edelman likely won’t have much time to pay any attention to this, though. He’ll probably be deep in preparation for what’s shaping up to be a lengthy postseason run for the reigning champs. 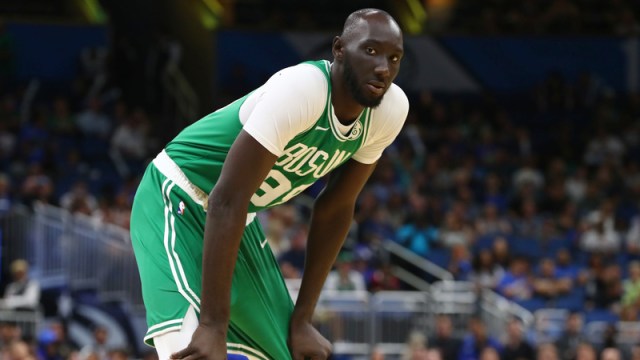 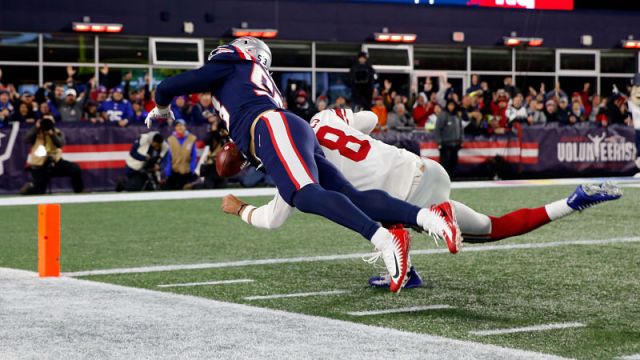