How Maine Red Claws Plan To 'Experiment' With Tacko Fall This Season - NESN.com Skip to content

The Boston Celtics converted Tacko Fall’s Exhibit 10 contract into a two-way deal Sunday, meaning the 7-foot-5 big man will spend the majority of his rookie year with the Maine Red Claws.

But what type of role will Fall play with the Celtics’ G-League affiliate? Well, according to director of player personnel Austin Ainge, that will depend heavily on the decision making of first-year head coach Darren Erman.

“His size and game is just different than what we’re used to,” Ainge said, via WMTW ABC. “So we actually hope to experiment a little bit and find the best way to use him. Maybe it’s zone, maybe it’s man-to-man, maybe it’s less pick-and-roll and more post — we’re going to let coach Erman here experiment and really we’ll be paying attention to see how we can use him with the Celtics in the future.”

Fall joins point guard Tremont Waters as the organization’s second-two way player. Both rookies will be allowed to spend no more than 45 days with the Celtics due to two-way contract regulations. As a result, Erman, a former associate head coach with the New Orleans Pelicans, will have plenty of time to fine tune Fall and Waters’ respective games.

Erman was one of the best defensive assistants in the league during his time in New Orleans, so Boston’s front office likely is excited about pairing him with the UCF product. Fall has shown tremendous development in less than a decade of basketball experience, and Boston will hope to see that trend continue. 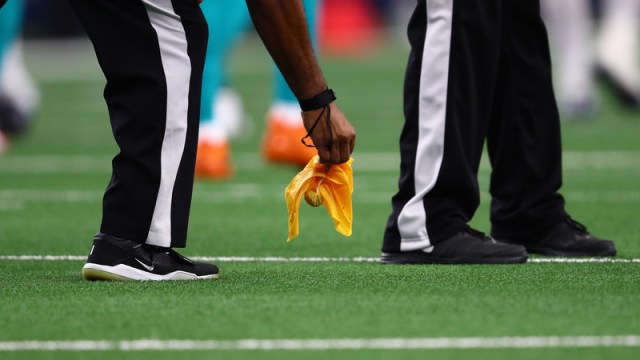 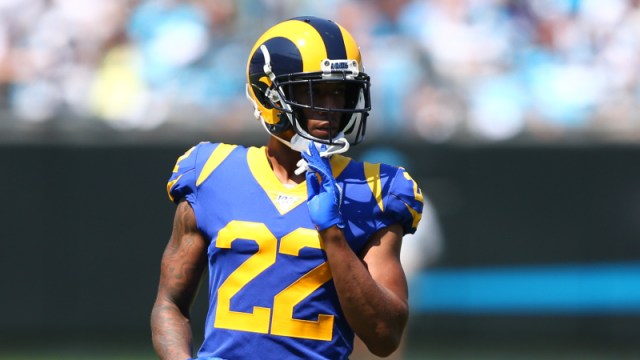