BOSTON — The Boston Celtics took down Giannis Antetokounmpo and the Milwaukee Bucks on Wednesday night, completing a 19-point comeback in the process.

It was a prime example of the difference between this year’s Celtics and last season’s squad, with the toughness of the group taking center stage. Kemba Walker led the second-half charge to get Boston back into the game, but it the toughness of his team that he emphasized after the win.

“We?re tough, we’re tough,” Walker said. “We?re not going to shy away when things go wrong. We’re going to win as a team and we’re going to lose as a team. When things are going bad … I’m going to try my best to do what I can to keep us together. That’s the most important thing for this year. Tonight was a great example of that. We could have easily lost that game by a lot. But we kept each other confident and that’s going to be important for us throughout this year.”

Walker scored 21 of his game-high 32 points in the third and fourth quarters to lead a 74-point scoring charge en route to the comeback win.

The Celtics look to extend their winning streak to four when they take on the New York Knicks on Friday night at TD Garden. 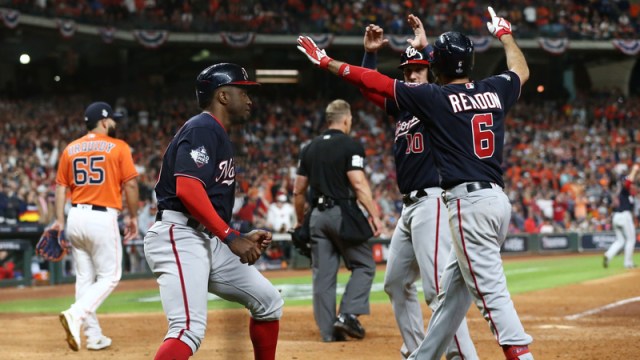 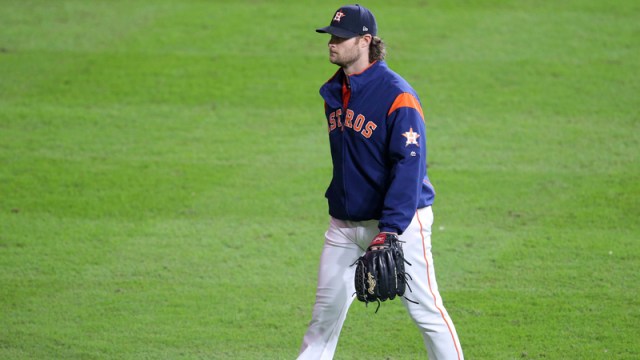