Seemingly every World Series winner has a player come from out of nowhere to catapult themselves forever into baseball lore.

The 2004 Boston Red Sox had Dave Roberts with the most important stolen base in baseball history. The 2018 Sox saw Steve Pearce turn into David Ortiz during the World Series, bopping three home runs and batting .333 against the Los Angeles Dodgers.

Role players go a long, long way in winning a championship, and 2007 World Series MVP Mike Lowell has his pick for the unexpected hero of the Sox’s second title of the millennium — Hideki Okajima.

He finished the 2007 postseason with a 2.45 ERA while striking out 11 over as many innings. 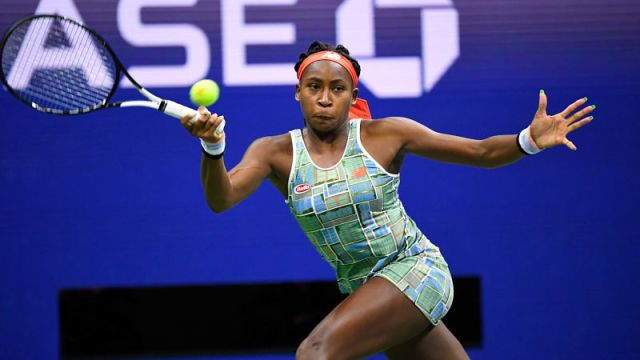 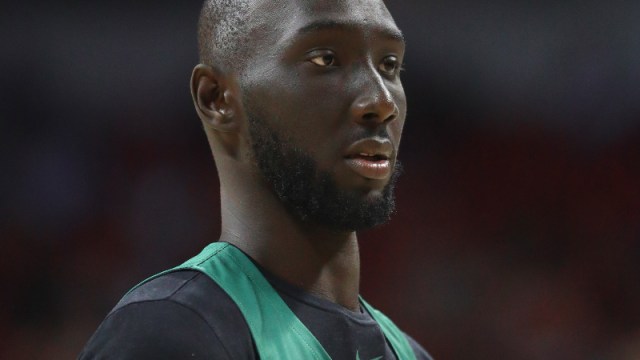