Get ready for some rampant rumor mongering over the next couple weeks, New England Patriots fans.

The Patriots, thin at wide receiver and even thinner at tight end, are interested in trades for Cincinnati Bengals receiver A.J. Green and tight end Tyler Eifert, CBS Sports’ Jason La Canfora reported Sunday, citing sources. New England is among the most ‘active” teams ahead of the Oct. 29 NFL trade deadline as it searches for ways to bolster what already is a Super Bowl-caliber roster.

La Canfora’s information is nestled within a larger report about the state of the Bengals, who enter Week 5 with an 0-4 record. Rival general managers believe the Bengals are in a position to trade away assets and dive into a serious rebuild, though there is skepticism over whether general manager Mike Brown will take the plunge.

That said, the Bengals reportedly could receive significant packages if they start dealing away their stars.

From one of La Canfor’s columns Sunday morning:

“Rival general managers I spoke to agreed that the Bengals could get a first-round pick for Green, 31, if the acquiring team was able to negotiate a new deal for him and if Green returns from his foot injury soon. It is highly unlikely that Green signs an extension with the Bengals, I’m told. League sources said the Saints and Patriots are among the teams most deeply looking for pass catching help, and both would have interest in oft-injured tight end Tyler Eifert as well, who is making just $1 million this season.”

And here’s a more definitive excerpt from another column:

“The Patriots have issues at the offensive line, tight end and receiver, and are expected to push for players like Bengals receiver A.J. Green and/or tight end Tyler Eifert; those players also appeal to the Saints, sources said, who made a real effort to land Denver’s Emmanuel Sanders a year ago and likely would again.”

While these reports certainly are eye-opening, Patriots fans should temper their excitement. Green has yet to play this season due to a nagging foot injury and already is on the downside of his career. As for Eifert, the ultra-talented tight end is an injury waiting to happen.

Still, there’s no denying either player would be a significant addition to the Patriots. 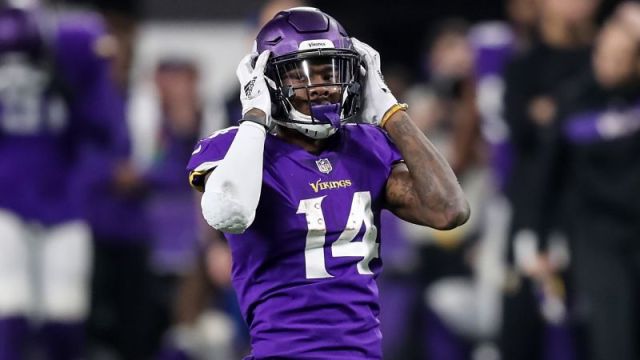 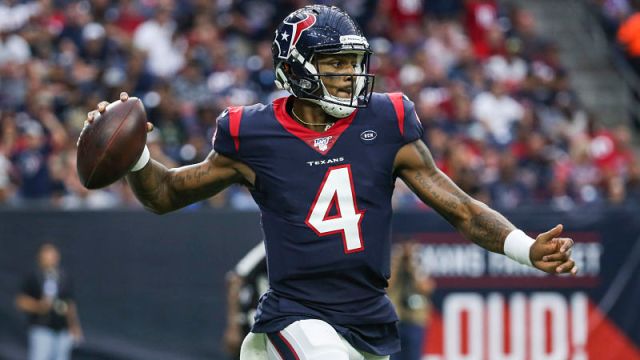