The Patriots currently are holding kicker tryouts on their Gillette Stadium game field. The players being worked out by New England are unknown to the public.

Patriots head coach Bill Belichick said Wednesday those free-agent kickers would not be competing with Gostkowski, which hinted at this move.

The last time the Patriots had a kicker other than Gostkowski was in 2010 when he was placed on injured reserve due to a thigh injury. Shayne Graham filled in for the rest of the season.

The Patriots now have placed four players on injured reserve this season — Gostkowski, left tackle Isaiah Wynn, wide receiver N’Keal Harry and fullback James Develin. The Patriots can bring two players off of the IR list, per NFL rules. Wynn and Harry are the most likely candidates to return. 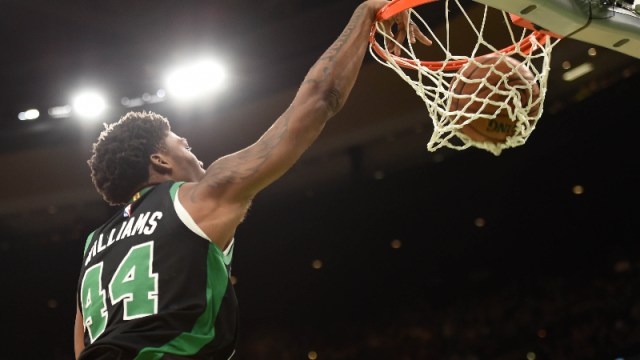 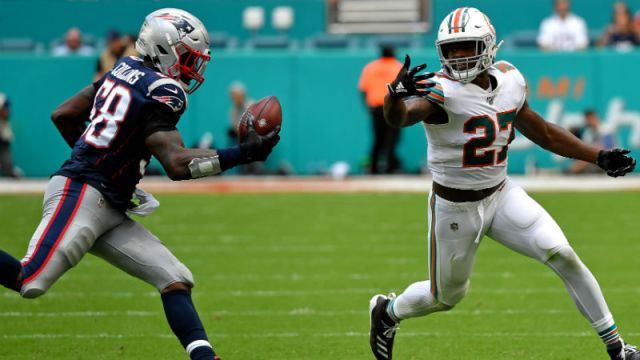