Tom Brady and Gisele Bundchen reportedly are on the move.

The New England Patriots quarterback and his supermodel wife have purchased a new house in Connecticut, WEEI’s Greg Hill reported Monday morning during “The Greg Hill Show.” Brady and Bundchen put their Brookline, Mass., home on the market in August, though it’s unknown whether the house since has sold.

Brady has refused to comment on his family’s reported search for a new home since the story first broke in August.

.@GregHillWEEI is reporting that Tom Brady has purchased a new home in another New England state.

On @TheGregHillShow, @GregHillWEEI said there are rumors circulating that Tom Brady has bought a new house in Connecticut.

Honestly, we don’t know what to make of these rumors, even if they’re true.

Relocating to Connecticut, the southern-most New England state, certainly doesn’t indicate that Brady is planning his Patriots exit. Furthermore, it’s hard to imagine him having interest in either the New York Jets or Giants, considering both franchises recently selected quarterbacks near the top of the NFL draft.

Maybe Brady and his family just want a change of scenery. Maybe they prefer the Connecticut school system. Maybe none of this matters.

Regardless, we likely will have to wait until next offseason before we start getting some clearer answers. 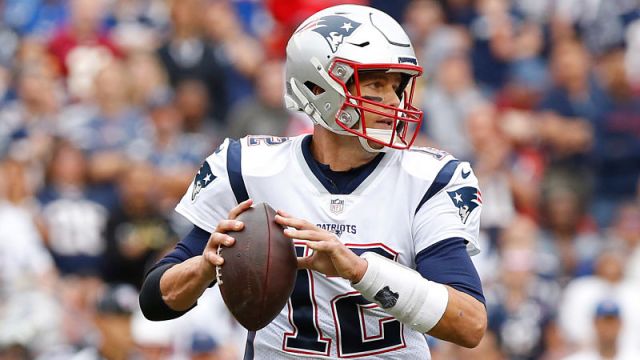 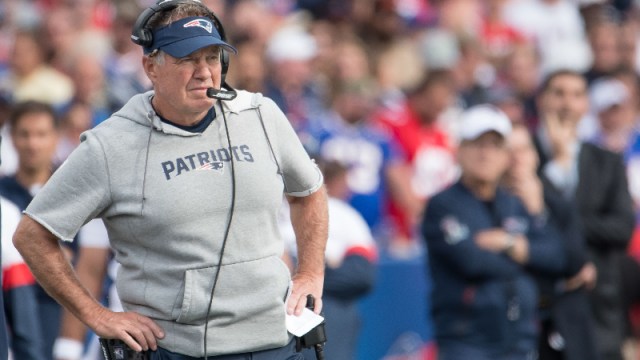 Where Bill Belichick Ranks Among 100 ‘Greatest Characters’ In NFL History