Eric Tomlinson’s whirlwind month of October continued Wednesday when the New England Patriots announced he was cut even though he really wasn’t.

The Patriots tweeted Thursday at 7:40 a.m. ET that Tomlinson was not released and is still on the 53-man roster.

TE Eric Tomlinson was not released yesterday and is on the #Patriots 53-man roster.

The Patriots caused the confusion on Wednesday at 11:20 a.m., when they tweeted out a link saying Tomlinson was released in a series of transactions.

The link is still live on Patriots.com stating Tomlinson was cut. Here’s a screenshot:

It seems the Patriots elected to keep Tomlinson when they placed wide receiver Josh Gordon on injured reserve.

Tomlinson was off the Patriots’ roster for some period of time. When the Patriots practiced Wednesday, he was not spotted, while Gordon was on the field. Tomlinson’s absence was not listed on Wednesday’s injury report.

The tight end was signed by the Patriots last Tuesday, practiced with the team that day, flew back home to Houston that night and made it for the birth of his first child last Wednesday morning.

He made his Patriots debut Monday night in the Patriots’ 33-0 win over his former team, the New York Jets. He caught a 1-yard pass in the game. 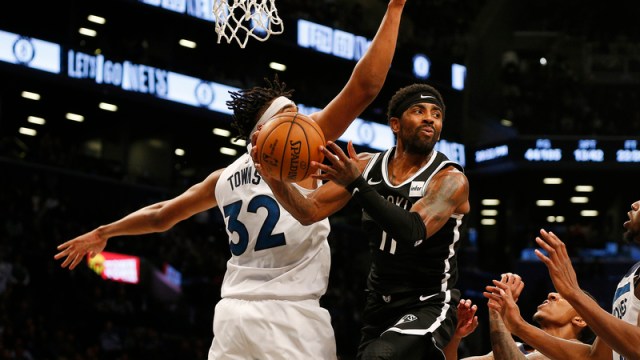 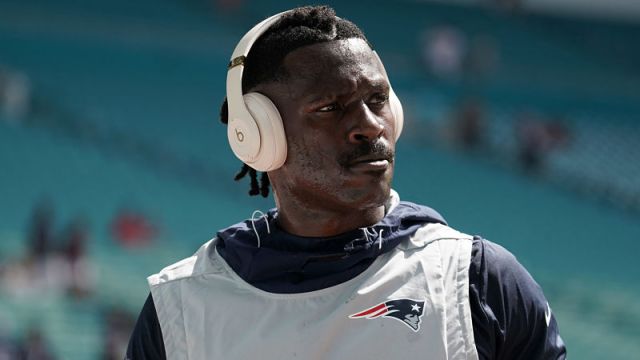