When taking a gander across leaderboards of various NFL defensive stats, you’re going to see one team consistently pop up.

The Patriots currently lead the league in multiple defensive categories, including points allowed per game (6.8), yards allowed per game (238.4), sacks (24) and interceptions (11). New England’s defense is shaping up to be the best the franchise has seen in the Bill Belichick-Tom Brady era, and the unit has helped mask what’s largely been a mediocre offensive attack by the reigning Super Bowl champions through five weeks.

“I already know what the answer is. It’s not the Patriots, it’s the Bears,” Harrison said Sunday on NBC’s “Football Night in America.” “You saw the impact that Akiem Hicks had when he got hurt, when he went out. You get one of the most dominant players up front that is not pushing the pocket. It’s affecting the linebackers, it’s affecting the safety. But you get the Bears healthy, I don’t care who their quarterback is. This is still the best defense in the league.”

Harrison’s argument can be aided by strength of schedule. The Bears, though they were torched in Week 5 by the Oakland Raiders, limited the Green Bay Packers and Minnesota Vikings to a combined 16 points. The Patriots, meanwhile, have tremendously benefited from a light early-season schedule, which included matchups against the winless Miami Dolphins, New York Jets and Washington Redskins. New England’s toughest test to date has been a road matchup with the Buffalo Bills, who really aren’t anything special on the offensive side of the ball.

We probably won’t learn anything about the Patriots’ defense Thursday night when the hobbled New York Giants visit Gillette Stadium. But with a stretch of games against the Philadelphia Eagles, Dallas Cowboys, Houston Texans and Kansas City Chiefs on the horizon, it won’t be long until we really find out what Belichick’s crew is made of. 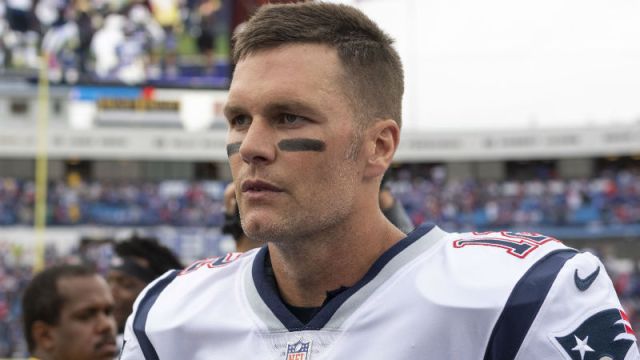 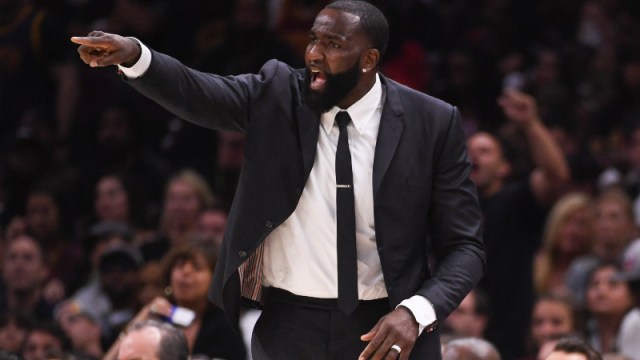