Phillip Dorsett’s injured hamstring will keep him out of Thursday night’s matchup with the New England Patriots.

The New England Patriots officially ruled Dorsett, who suffered his injury during Sunday’s win over the Washington Redskins, out for this week’s primetime clash when they released their final injury report Wednesday.

Dorsett has caught 15 passes for 197 yards and a team-high three touchdowns this season. This will be just the second game he’s missed since he joined the Patriots in 2017.

Undrafted rookie Jakobi Meyers is expected to fill Dorsett’s role as New England’s No. 3 receiver. Meyers has seen action in four of the Patriots’ five games this season, catching four passes on six targets for 66 yards.

Burkhead, Chung and Ebner all sat out last week’s game. 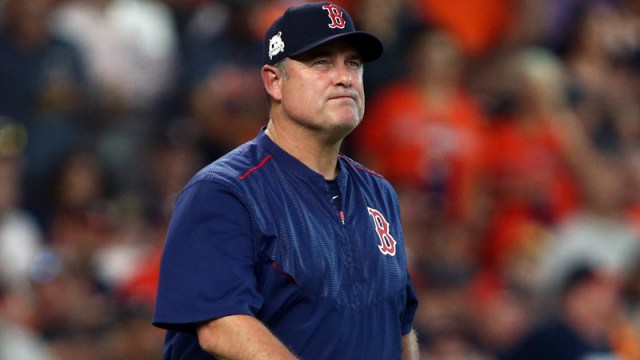 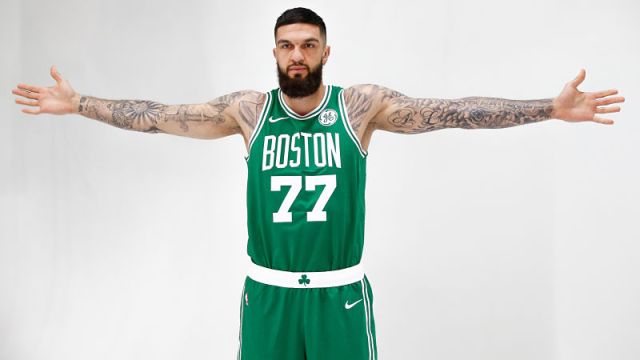