Brady was one of eight players listed as limited on the Patriots’ latest injury report. The 42-year-old quarterback likely suffered the injury in Sunday’s 27-13 victory over the Cleveland Browns, during which he was sacked three times.

This is Brady’s first appearance on the injury report since late September when a calf injury limited him in four practices during Weeks 3 and 4. He has not missed a game due to injury since 2008.

The Patriots currently have three quarterbacks on their 53-man roster after re-signing Cody Kessler on Monday to back up Brady and rookie Jarrett Stidham.

Edelman’s shoulder injury is new. He’s dealt with a chest ailment since Week 3 but has appeared in every game this season and is tied for third in the NFL in catches (24 for 238 yards and two touchdowns) over the last three weeks.

LaCosse practiced Wednesday for the first time since injuring his knee during a Week 6 win over the New York Giants. He and Izzo both sat out New England’s last two games.

The 8-0 Patriots are preparing to visit the 5-2 Baltimore Ravens on “Sunday Night Football.” 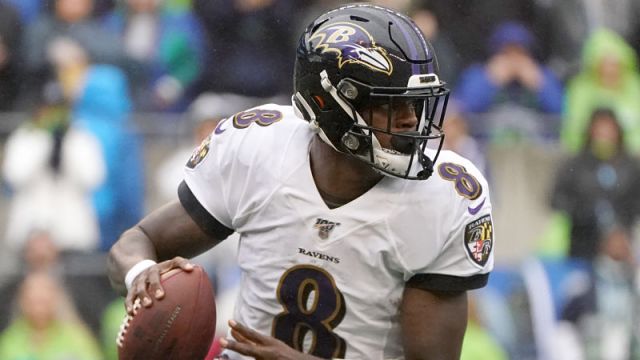 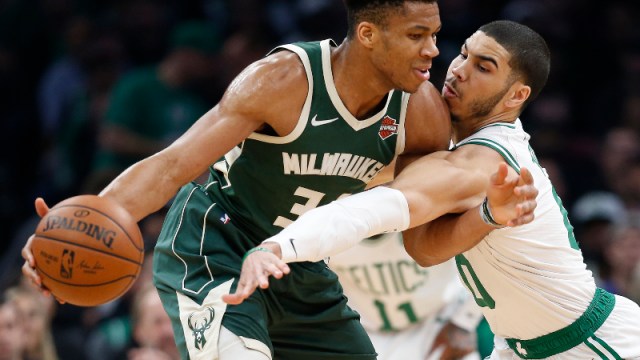