Everyone wants to know what was in the box Tom Brady gave to Demaryius Thomas on Monday, but unless Thomas spills the beans, we’ll probably never know.

Prior to the New England Patriots’ thumping of the New York Jets, cameras caught Brady giving his former teammate a gift of some kind. Thomas, of course, had been traded to the Jets just over a month prior.

So what was in the box? Brady doesn’t want to tell, at least publicly. He was asked Wednesday on WEEI’s “The Greg Hill Show” about the contents of the box, and he was mum. 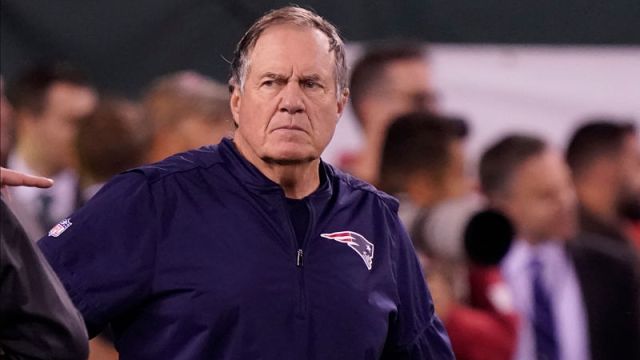 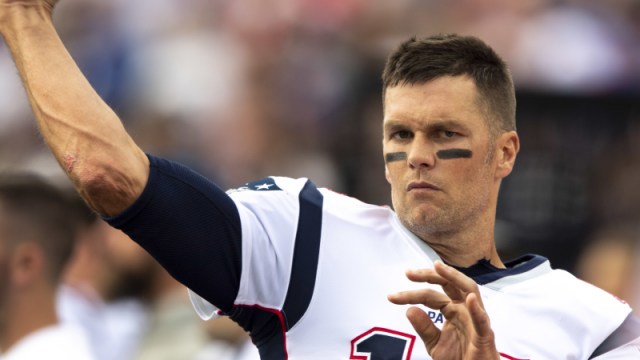