Stephon Gilmore, and the rest of the Patriots defense for that matter, has been solid for New England this season.

The “Boogeymen” have scored four touchdowns on the season and have accounted for six total through the first eight weeks.

Gilmore has three interceptions for 62 yards with a touchdown of his own, which was his first-ever pick-six against the Miami Dolphins in the Patriots’ Week 2 43-0 win. The cornerback also has 22 solo tackles and helped contain Cleveland Browns wide receiver Odell Beckham Jr. in their Week 8 win at Gillette Stadium.

So it’s not really a surprise the 29-year-old landed at the No. 1 spot of NFL.com’s Steve Smith’s list for Defensive Player of the Year at the midway point of the season. But Gilmore wasn’t Smith’s original choice for DPOY.

Check this out from Smith:

“I originally had Baker Mayfield in this spot. That’s right! Mayfield for DPOY! The guy has been responsible for 12 picks and three fumbles (one lost) in seven games so far. He’s handing out turnovers to defenses across the league like candy at Halloween. Unfortunately, my editors wouldn’t let me pick him since he technically doesn’t qualify. So Stephon Gilmore it is. The Patriots’ shutdown cornerback comes to play every week — often shadowing the opponent’s top receiver — and he has one of New England’s four defensive TDs this season. Shutdown cornerbacks are hard to come by, but Gilmore has played arguably better than any other through the first half of the season.“

Well, we won’t argue any of that.

Gilmore and Co. face their toughest test yet come Sunday when they travel to Baltimore to take on the Ravens in primetime.

Click here to see the entire first half awards >>> 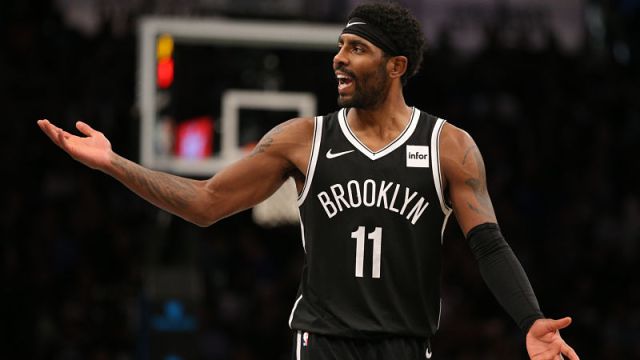 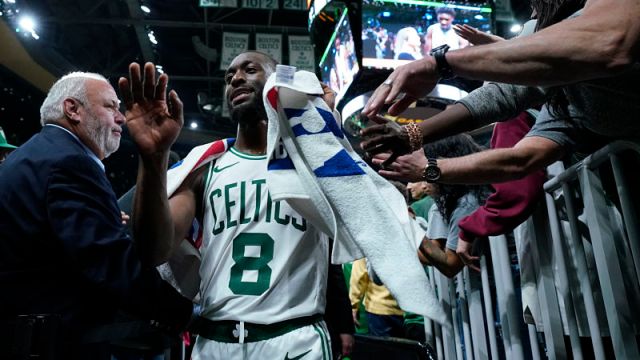