FOXBORO, Mass. — As Mike Nugent’s monthlong New England Patriots tenure wore on, it became increasingly clear the veteran kicker was not long for this team.

A combination of kicks Nugent missed (he went 5-for-8 on field goals) and ones he was not trusted enough to even attempt portended the veteran kicker’s release, which ultimately came this past Tuesday.

In the brief time Nugent spent as Stephen Gostkowski’s replacement in New England, the Patriots passed up seven field-goal attempts between 37 and 53 yards, all of which would have been well within Gostkowski’s range. Nugent never attempted a kick longer than 40 yards and never made one longer than 37.

That setup didn’t harm the Patriots against the cavalcade of overmatched opponents they faced during the first half of the season. But as the playoff push intensifies — beginning with this weekend’s matchup with the 5-2 Baltimore Ravens — rostering a kicker who can’t be relied upon from anywhere outside of chip-shot range is not a viable strategy.

Enter Nick Folk, who will become the third Patriots kicker to appear in a game this season when he makes his debut Sunday night in Baltimore.

New England fans likely remember the 34-year-old Folk from his time with the New York Jets, where he spent seven of his first 11 NFL seasons. Before signing with the Patriots on Tuesday, he’d been out of the league after suffering a season-ending injury in November 2017. His most recent game action came this past spring, when he kicked in eight games for the Arizona Hotshots of the Alliance of American Football — the short-lived competition Bill Belichick dismissively referred to as “the World League” when discussing Folk’s signing this week.

Expectations should be low for any player who hasn’t played in the NFL in two years and still was available halfway through the season, but Folk’s AAF stats do provide some reason for optimism. During his time with the Hotshots, he went 4-for-5 on field-goal attempts from 50-plus yards with makes from 53, 53, 54 and 55, suggesting he at least boasts a stronger leg than Nugent. Folk went 12-for-16 overall in the spring, with his other three misses coming from between 40 and 49 yards.

Ideally, Folk’s increased range will lower the Patriots’ need for fourth-down conversions. They kept the offense on the field six times during Nugent’s tenure — tied for fifth-most in the league during that span — and gained first-down yardage on just three of those attempts.

?I think there?s always pressure,” Folk said Friday. “You?re always expected to perform, so there?s always a little bit of pressure, no matter (if it?s) first game, last game, middle of the season — whatever it may be. So I just try to take it one kick at a time, one game at a time and go from there.? 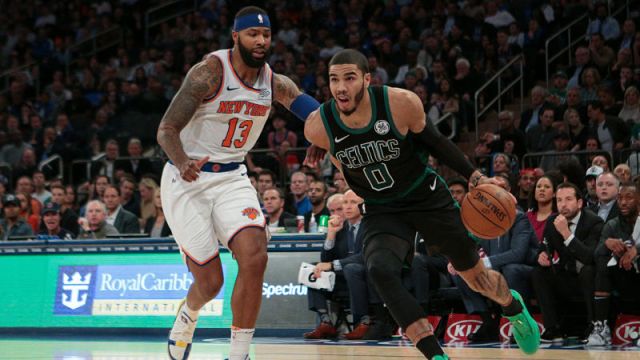 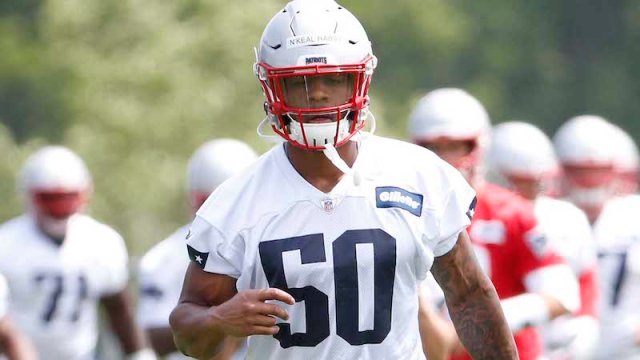