The Boston Celtics will be without their main offseason frontcourt acquisition for the seventh consecutive game Saturday when they take on the San Antonio Spurs.

Enes Kanter was ruled out by the team Friday night, citing the left knee contusion that has kept him on the sidelines since he suffered the injury in Boston’s season-opening loss to the Philadelphia 76ers on Oct. 23.

#NEBHInjuryReport for tomorrow vs. San Antonio:

Kanter was upgraded to questionable one day prior to the Celtics’ matchup with the Charlotte Hornets earlier this week, but then was ruled out shortly before tip-off.

The 27-year-old will serve as a much-needed frontcourt scoring punch for the Celtics, who have been very reliant on their perimeter players en route to a 6-1 record over their first seven games.

Tip-off against the Spurs from AT&T Center is set for 5 p.m. ET. 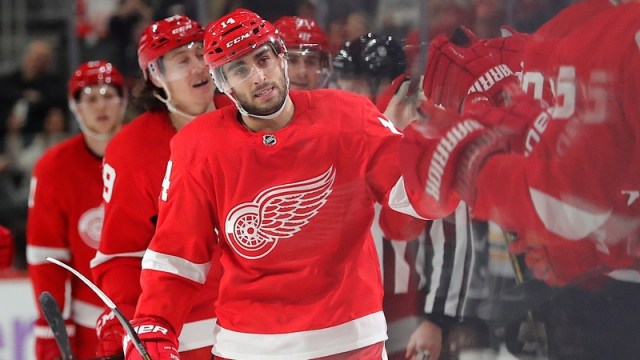 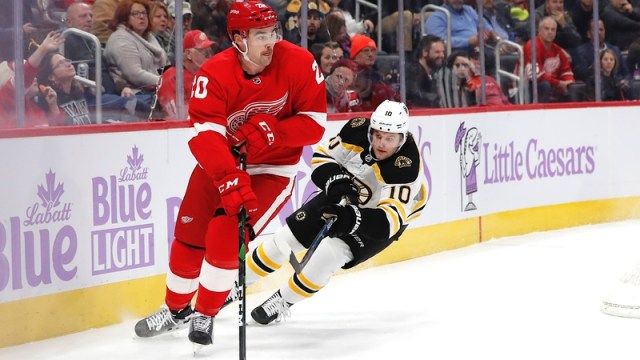