The Kemba Walker vs. Kyrie Irving conversation is alive and well, and the Boston Celtics’ hot start to the 2019-20 season is fanning the flames.

Former NBA player and current analyst Jay Williams broke down why the Celtics are off to such a great start Thursday on ESPN’s “Get Up,” citing Walker’s chemistry with the current squad.

“Kemba might not reach the individual production of Kyrie Irving, but ultimately he’s a better fit,” Williams told host Mike Greenberg. “He’s not a ball-dominant guard, which doesn’t disrupt the rhythm of Jayson Tatum, Gordon Hayward, or Jaylen Brown.”

Williams continued pointed out the differences in how the surrounding players responded to each star guard.

“Kyrie Irving is great, he’s fantastic individually,” Williams said. “Now look, you have four defenders staring at him while George Hill is guarding him and still the stagnancy of the offense. Tatum and also Gordon (Hayward) wide open, Kyrie Irving takes a very difficult shot. He can make that shot, but still, he needs to give the ball up. Once again, three defenders, four defenders staring at him, he’s getting double-teamed. The offense is not even balanced. Three guys open, three guys still wide open. Kyrie can make that shot but couldn’t. This is how Kemba makes the game easier for the Celtics. Gets the ball in position. He can easily attack this paint. He can score here on him. But he decides to pull the ball out a little bit, give the ball to Jaylen Brown in transition. Another situation: Kyrie Irving would dominate the ball, dribble it all the way up the court. Kemba makes a little hockey assist … gives the ball up and lets Jaylen Brown do his thing and gets all the way to the rim.

“Look, this team last year had the 10th-best offense in the NBA. This year with Kemba Walker at the helm, they have the No. 1 offense in the league.”

To hear Williams’ and Greenberg’s full thoughts on the Walker-Irving saga, watch the video below:

Celtics fans have had a front-row seat to all the drama, so they certainly may agree with Williams after such a positive start. 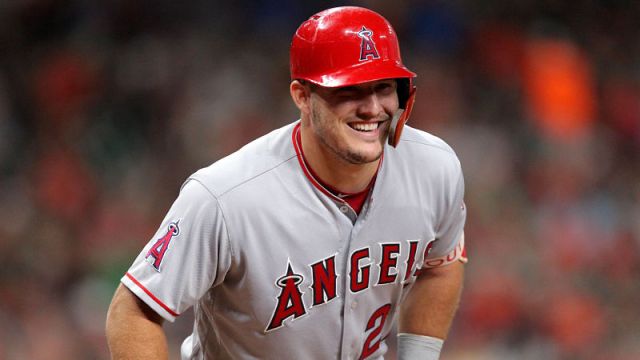 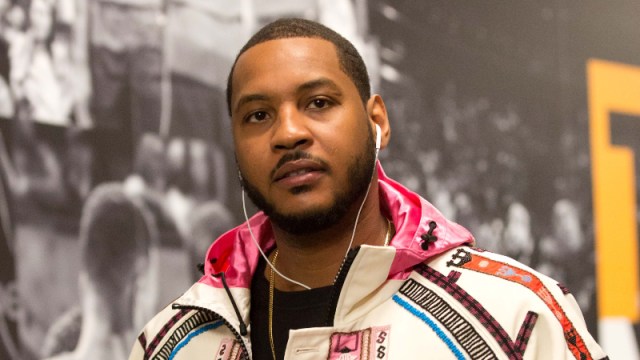