Garoppolo and the San Francisco 49ers overcame some injuries and a short week to improve to 8-0 with a tight 28-25 win over the Arizona Cardinals on “Thursday Night Football.” The young quarterback was the star of the show, completing more than 75 percent of his passes for 317 yards and four touchdowns. And when the Niners needed a drive-extending play to ice the game, Garoppolo completed a pivotal third-and-9 late in the fourth quarter.

Shortly after the game, Garoppolo graced FOX with his presence for an interview. The chat with FOX’s Erin Andrews mostly was the definition of garden variety, at least until the end when Andrews asked him how it felt to be 8-0.

The QB of the UNDEFEATED San Francisco @49ers!

Anyhoo, Twitter and the internet predictably took it from there.

Perhaps this is another thing Garoppolo picked up from former New England Patriots teammate Tom Brady?

Edelman on what Brady said after the TD catch: "Tom said, 'attaway babe.' He calls me 'babe' sometimes. It's awkward."

How many QBs call their offensive coordinator "babe?" pic.twitter.com/5X9mHv6hMx 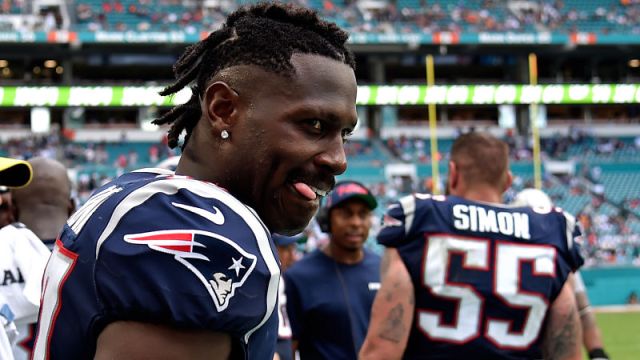 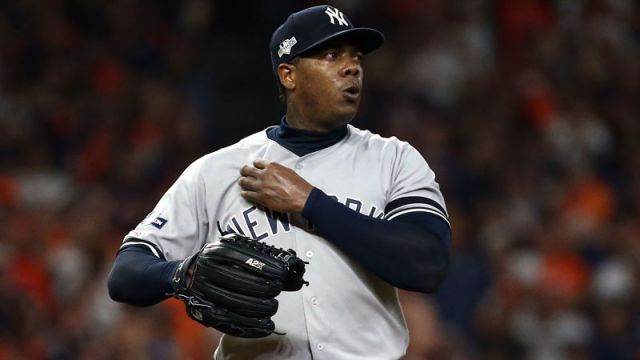