Kendrick Perkins has been impressed with Marcus Smart this season, and he let that be known during the first half of the Boston Celtics’ matchup with the Los Angeles Clippers on Wednesday night.

While Smart was faced with the task of guarding Paul George and Kawhi Leonard for sporadic stints at Staples Center, Perkins made sure to voice his support on Twitter. The former Celtics big man labeled the Boston guard as a potential Defensive Player of the Year candidate.

He’s not wrong. Smart has been tremendous, as usual, on the defensive side of the ball this season. The Oklahoma State product always has been on the of the league’s better perimeter defenders, but he really separates himself with versatility, which likely is what caught Perkins’ attention Wednesday vs. Los Angeles. 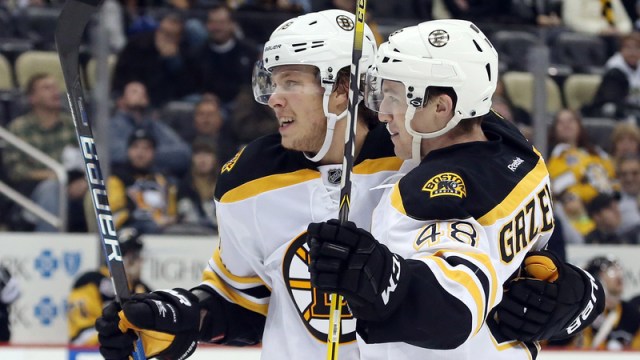 Check Out Best Sights, Sounds From Bruins Shopping For Holidays 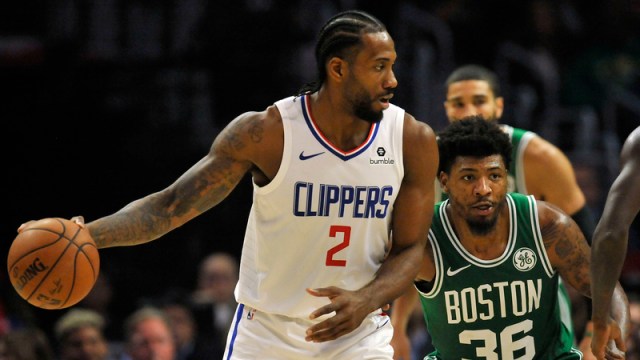