Mohamed Sanu Pays 'Respect' To Young Son On Back Of Patriots Jersey - NESN.com Skip to content

FOXBORO, Mass. —  Mohamed Sanu switched his uniform number from No. 12 to 14 when he arrived in New England last month. But the letters above that number remained unchanged.

Since 2016, first with the Atlanta Falcons and now with the Patriots, Sanu has worn the name “Sanu Sr.” on his game jersey as a way of honoring his 4-year-old son, Mohamed Jr.

Mohamed Jr. was born in August 2015, weeks before the start of his father’s fourth and final season with the Cincinnati Bengals. Sanu wanted to immediately add “Sr.” to his jersey but wasn’t permitted to do so until he signed with the Falcons the following offseason.

“In Cincinnati, they didn’t let me my first year,” said Sanu, who tied a career high with 10 catches on 14 targets for 81 yards and a touchdown in Sunday’s 37-20 loss to the Baltimore Ravens. “But when I went to Atlanta, that’s when I switched it. That’s when they allowed me to.”

Robert Griffin III became the first NFL player to wear a suffix on his nameplate when he debuted for the Washington Redskins in 2012, and the practice has steadily increased in popularity ever since. In the past four weeks alone, the Patriots have played against the likes of Odell Beckham Jr., Mark Ingram II, Earl Thomas III, Golden Tate III and Willie Snead IV, and they’ll see Will Fuller V when they visit the Houston Texans in early December.

“I wouldn’t be who I am today without my dad, and obviously he’s the first,” Dorsett told ESPN’s Mike Reiss in September. “I just wanted to acknowledge him, because I play for him and my family. He’s the reason you see Phillip Dorsett II here today. He made me who I am.”

Ex-Patriots Duke Dawson Jr. and Scooby Wright III also sported suffixes on their jerseys during the 2019 preseason. Linebacker Jamie Collins wore “Collins Sr.” during his two-and-a-half seasons with the Cleveland Browns but dropped the addition upon his return to New England this past spring, though the sign above his stall in the Patriots’ locker room still reads “Jamie Collins Sr.” 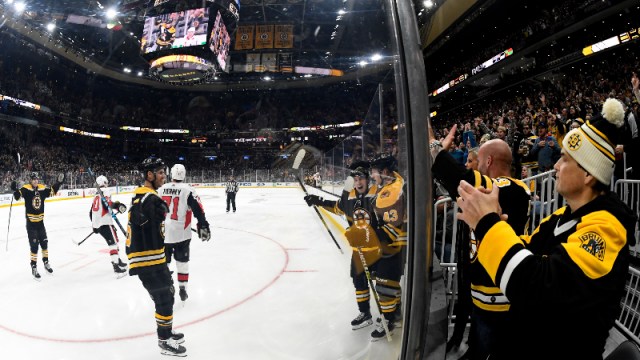 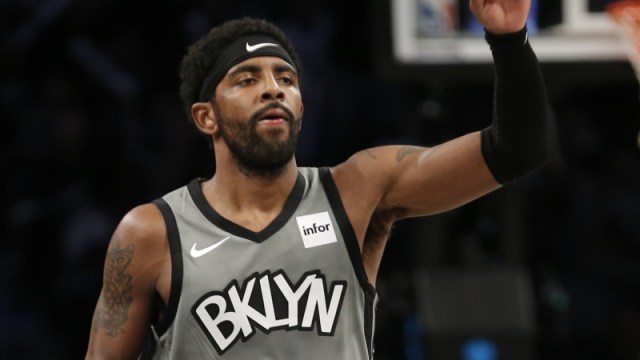