We’re just two seasons away from Seattle’s debut in the NHL.

And according to Seattle general manager Ron Francis, the team name will be revealed in early 2020.

“I think we’re getting close,” Francis said at the PrimeTime Sports Management Conference on Tuesday, per NHL.com’s Nicholas Cotsonika. “But there’s also the process of going through and making sure it’s trademarked correctly so [there are] not any issues there. So that takes a little while to go through that as well.”

Seattle reportedly was down to five names on Oct. 21, per Cotsonika.

So, is there a top choice?

“They have a few selections left, and it’s a question of trying to come up with a logo to match the names and see what everybody’s comfortable with,” Francis said. “And once they get to that point, then they’ll trademark it and make sure we’re protected.” 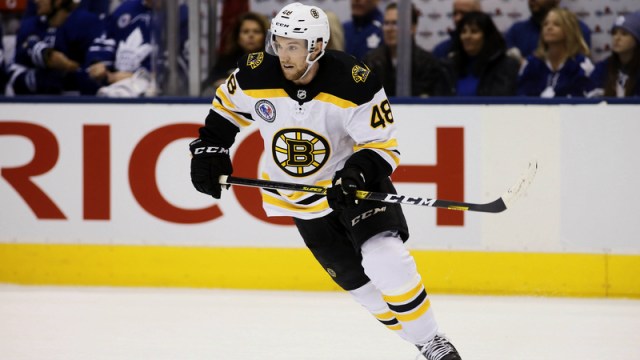 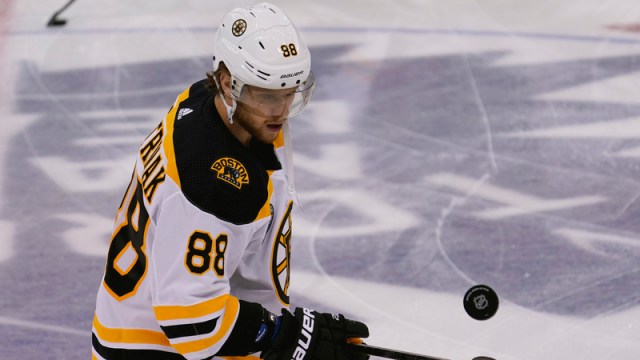