Tom Brady, For Some Reason, Is Being Dragged Into Myles Garrett-Mason Rudolph Chatter - NESN.com Skip to content

Tom Brady has precisely zero to do with what happened at the end of Thursday’s Cleveland Browns-Pittsburgh Steelers game.

But, for reasons that remain unclear, apparently he actually is involved.

As you certainly know by now, there were some fireworks (not the good kind) at the end of the Week 11 “Thursday Night Football” game, as a dustup between Browns defensive end Myles Garrett and Steelers quarterback Mason Rudolph ended with Garrett swinging Rudolph’s helmet into the signal-caller’s head.

It was an ugly scene all around that created quite a bit of buzz on social media, and plenty of users made reference to the New England Patriots quarterback in an effort to substantiate (?) whatever point it was they were trying to make.

If Myles Garrett did this to Tom Brady he would be in jail right now. #Steelers #Browns pic.twitter.com/4yw13fAJJN

If Myles Garrett does that to Tom Brady, does the NFL have the ref announce his lifetime suspension right there or do they wait until after the game?

If that was Tom Brady, Myles Garrett would be ejected to the moon. They would cancel all the NFL games and close all banks and post offices today

If Myles Garrett hit Tom Brady in the head with a helmet he would banned from the NFL for life. Tell me I?m lying…you can?t.

Just think of the punishment if Myles Garrett would?ve hit Tom Brady with his own helmet.

Your mind immediately going to Brady as you watch that melee unfold is bizarre, right? 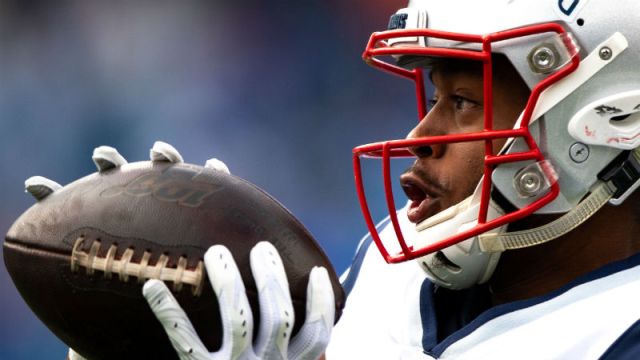 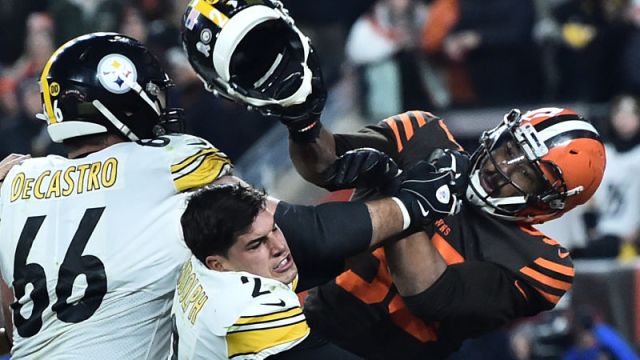