FOXBORO, Mass. — The Wolfpack is running the NFL this season.

Tom Brady, Jimmy Garoppolo and Jacoby Brissett are heading up three of the NFL’s best teams just three years after they were in the same quarterback room, which they nicknamed “The Wolfpack” at the time.

Brady’s New England Patriots and Garoppolo’s San Francisco 49ers are both 8-0 and atop their respective divisions and conferences. Brissett’s Indianapolis Colts are 5-2 and leading the AFC South.

“Yeah, definitely kept in touch,” Brady said Friday. “Those guys are doing a great job. It’s been fun to watch them. All of the guys — I always keep in touch with all of the guys that I play with. Matt Cassel’s doing media around here now. It’s pretty interesting. Obviously, Brian Hoyer and Jacoby are together, Jimmy, we’ve had some great groups. And those guys are doing a great job, so happy for them.”

The Patriots traded Brissett for wide receiver Phillip Dorsett before the 2017 season. They traded Garoppolo for a second-round pick at the 2017 NFL trade deadline. 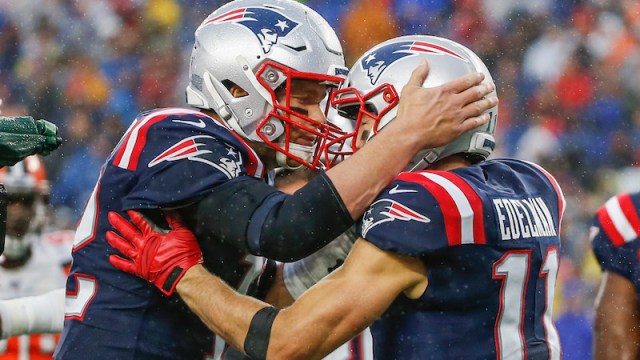 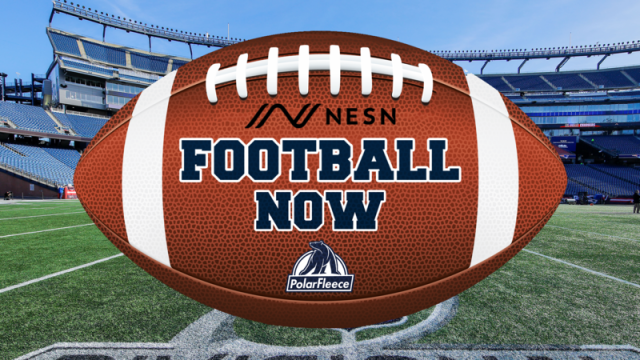