The Boston Bruins winger was named the Atlantic Division captain for the 2020 NHL All-Star Game, the team announced Saturday.

This really comes as no surprise, as Pastrnak leads the league with 28 goals and 13 power-play goals. The 23-year-old has six game-winning goals, which ties him for best in the NHL. He’s on pace to have a historic season and many believe the winger will reach the coveted 50-goal mark for the first time in his career.

Your #NHLAllStar Division Captains will be as follows:

The All-Star Game will take place Jan. 25 at Enterprise Center in St. Louis. 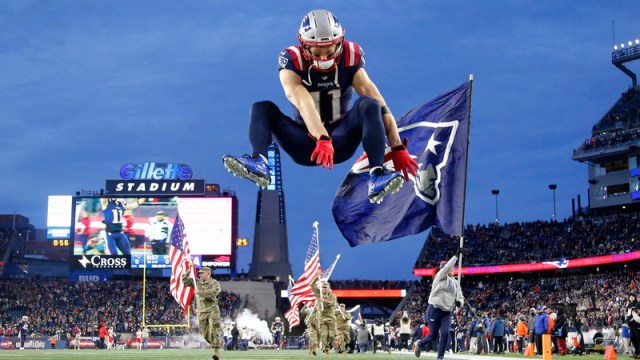