The New England Patriots and Kansas City Chiefs met for the first time since their 2018 AFC Championship Game in Week 14. Patrick Mahomes and Co. defeated Tom Brady and the rest of the Patriots squad 26-13 to clinch the AFC West title. And while New England is in a battle with the Buffalo Bills for the AFC East’s top spot, there’s still belief Sunday wasn’t the last time these two teams battled it out this season.

Chiefs CEO Clark Hunt, for one, believes there’s a “good chance” the two will meet come the postseason.

“I absolutely think we’ll see them again,” he said. “The Patriots are an incredible franchise. They have a great team. The quarterback is still capable of playing at a high level. They have … the greatest head coach in the modern era and the greatest quarterback in the modern era. So I think there’s a good chance we’ll see them again. Could be back here, could be at Arrowhead. And we’ll give them the respect they deserve.”

If the Patriots and Chiefs do indeed meet in the postseason, we only can imagine it’s going to be a battle until the very end. 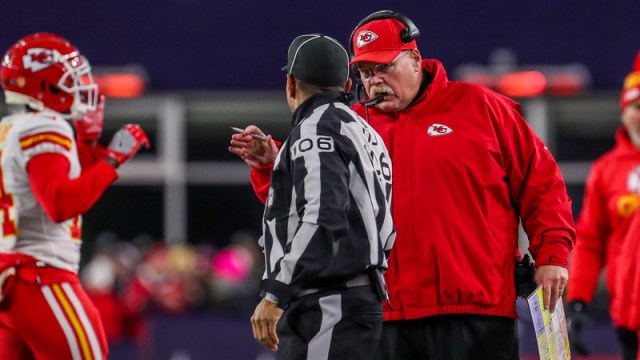 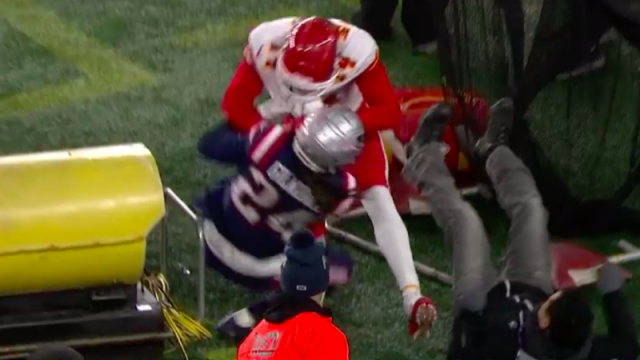