ESPN Writer Declares Tom Brady Now In 'Get Off My Lawn Phase' At Age 42 - NESN.com Skip to content

Tom Brady is the NFL’s oldest active non-kicker at 42 years old, double the age of rookie wide receiver N’Keal Harry, a first-round pick who has appeared in three games with the New England Patriots since returning from injured reserve.

The Patriots quarterback, now in his 20th season, has seen just about everything in his illustrious career.

So, it’s no wonder Brady is frustrated with the state of New England’s offense, which has been lifeless in recent weeks thanks in large to the ineffectiveness of the young, unproven weapons surrounding the six-time Super Bowl champion.

ESPN’s Tim Keown recently spent nearly three weeks following New England in an attempt to observe the “Patriot Way” up close and see what the world is like inside head coach Bill Belichick’s locker room. He came away with a sense that Brady has very little trust in his current crop of receivers.

“At some point he’s gonna be finished and everyone’s gonna be able to say they predicted it, because everyone has predicted it at some point. I kinda think he’s in his ‘get of my lawn’ phase,” Keown said. “He’s 42, which is, from experience, about the time it kicks in, he’s having trouble with all these young receivers — they’re not doing what they’re told, they’re not picking up on his signals. He’s got two guys he trusts — Julian Edelman and James White — and I think that that uncertainty. The certainty and consistency with Brady is so important that when it’s gone, I think it really shows, because he can’t make his own plays, he can’t get out of the pocket very well and extend plays. He usually extends plays now just to kill them, to find a way to throw the ball away.

“There are signs of him — as I said, the ‘get off my lawn’ phase — and I think as we look forward to what he’s gonna be, what other things to look forward to if he is declining, whether he, I don’t know, starts thinking every NBA player’s traveling, that might be the next step. So we’ll see.”

Jokes aside, Brady has underperformed this season relative to his usual high standards, and his displeasure has been obvious, even with the Patriots heading into Sunday’s game against the Kansas City Chiefs with a 10-2 record. We’ve seen the Patriots’ offense get rolling late in the season before — New England won the Super Bowl last season despite similar questions late in the year — but there’s definitely a different feel around Foxboro nowadays.

“I think he’s gone through these growing pains with young receivers before, but he hasn’t done it at 42, and I think that he’s one guy short,” Keown said. “He is a (Rob Gronkowski) short of having an offense that would look a lot better, an offense that wouldn’t struggle so much in the red zone.

” … I look at what he’s going through now and I don’t see it getting a lot better, honestly. It doesn’t look like the guys are stepping up or are able to step up yet, because there’s two rookies in N’Keal Harry and Jakobi Meyers and it’s just a lot of guesswork right now from what it looks like.”

Will the Patriots fix their issues in time to make another championship run? One man can only do so much, but Brady certainly can’t afford to let irritation get the best of him as New England’s offense continues to iron out its wrinkles. 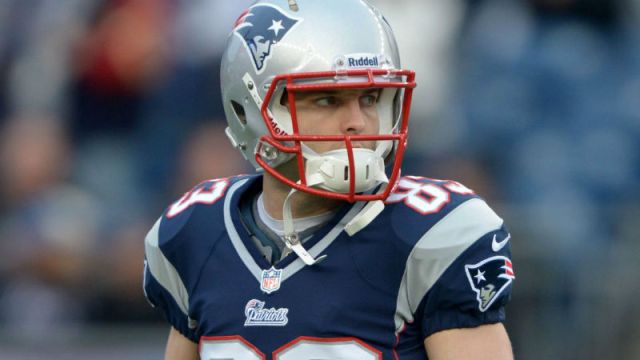 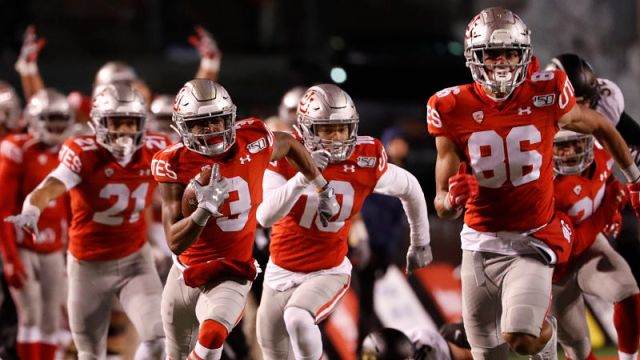