Wes Welker was one of the best receivers in New England Patriots history. He also could kick.

Welker served as an emergency field-goal kicker throughout his 11-year NFL career, successfully booting one field goal and one point-after as a rookie with the Miami Dolphins in 2004 and going 1-for-1 on extra points during his Patriots tenure.

With Welker’s old team currently dealing with an ongoing crisis at the kicker position, Patriots coach Bill Belichick joked Friday about luring the 38-year-old slot receiver out of retirement.

“We were just talking about him the other day,” Belichick said with a smile. “We’ll see if we can round him up.”

Welker probably could help the Patriots’ receiving corps, too, as New England’s secondary options behind Julian Edelman have struggled to produce on a consistent basis. Unfortunately for the Pats, he’s currently employed by the San Francisco 49ers as their wide receivers coach.

If a Patriots kicker is injured in-game this season — as was the case with Stephen Gostkowski when Welker subbed in for one kick in 2010 — punter Jake Bailey would take over field-goal duties, Belichick confirmed Friday. Bailey, who’s taken kickoffs for the Patriots since Gostkowski landed on injured reserve in October, was an accomplished kicker at Santa Fe Christian High School in California, converting three 50-plus-yard field goals as a senior.

The next man up if the kicker and Bailey go down? Belichick wouldn’t say.

?I mean, if we lost three guys at any position, it would be a problem,” the coach said.

The Patriots have cycled through four kickers this season — Gostkowski, Mike Nugent, Nick Folk and Kai Forbath — and did not have one on their 53-man roster as of noon ET on Friday. New England hosts the Kansas City Chiefs on Sunday at Gillette Stadium. 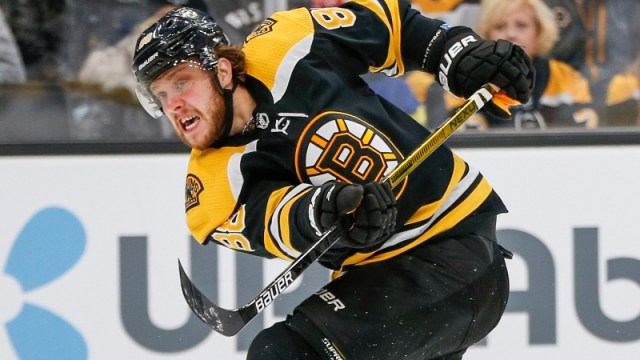 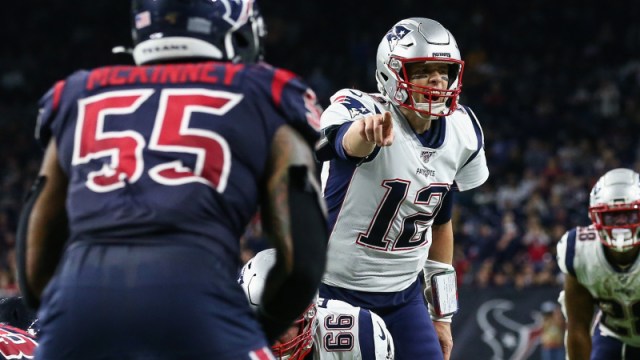