Did the Celtics strike gold near the end of the 2019 NBA Draft?

Boston chose guard Tremont Waters with the 51st overall pick in the draft, a selection many wrote off as nothing more than a second-round flier. And although Waters has spent a majority of his rookie season playing in the NBA G League, the LSU product apparently is generating significant interest among NBA scouts and front offices.

Check out these tweets from Yahoo! Sports’ Keith Smith:

One last name that came up repeatedly talking to front office executives and scouts about the G-League Showcase: Tremont Waters. Water is on a Two-Way with Boston.

"He's an NBA backup PG right now. I told our GM to trade for him, because he's better than what we have today."

Lastly on Tremont Waters from a scout: "I missed on him. Big time. Thought was too small for our league. But he's tough and fast. I don't know what he'll be beyond it, but he's an NBA backup point guard at least. And that's valuable because everyone plays three PGs a night now."

Waters was awfully impressive in his lone game this season, confidently racking up seven points, two rebounds and three assists in a late-November win over the Sacramento Kings. The 21-year-old has been an absolute force in the G League, however, averaging 20.1 points, 7.5 assists and 3.2 rebounds for the Maine Red Claws.

Whether Waters makes a real impact for the Celtics this season remains to be seen. Perhaps he can be a piece in a trade to acquire the frontcourt depth that Boston desperately needs. Regardless, Waters is someone whom Celtics fans probably should start getting excited about. 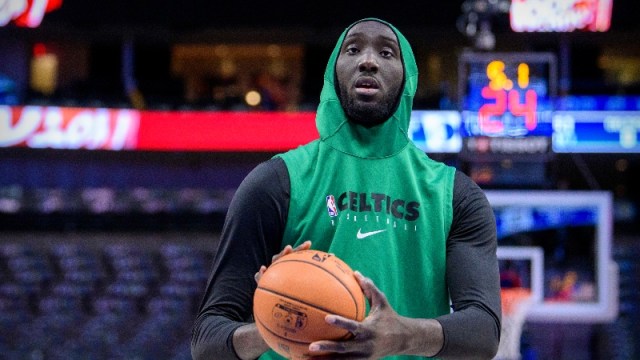 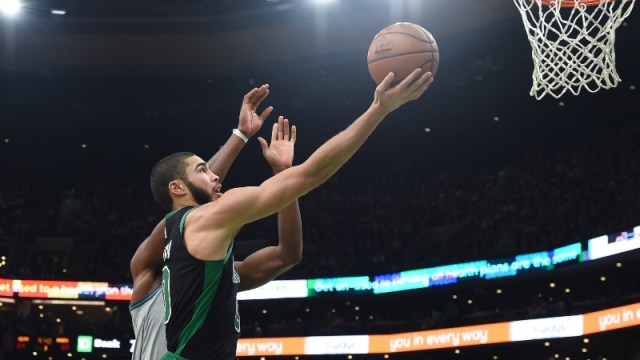