Josh Gordon on Monday was handed the sixth suspension of his NFL career, and it doesn’t sound like it was a huge shock.

The embattled wide receiver, who was playing for the Seattle Seahawks after the New England Patriots parted ways with him back in October, violated the league’s policy on performance-enhancing substances and substances of abuse. It’s unclear what substance was found in his system, but Gordon does have a history of both alcohol and drug abuse.

In the fallout of the news, ESPN’s Brady Henderson, citing a source, indicated Gordon “was aware a suspension could be coming,” and the Seahawks didn’t learn of the ban until Monday.

Gordon did play in Seattle’s win over the Carolina Panthers on Sunday, making one catch on as many targets for 58 yards. His season concludes with him playing in 11 games between the Patriots and Seahawks, making 27 receptions for 426 yards and a touchdown.

While with the Patriots last season, Gordon was suspended indefinitely Dec. 20, 2018 for violating the conditions of his NFL reinstatement. 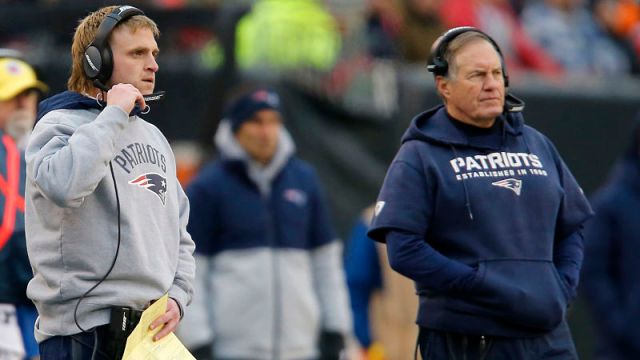 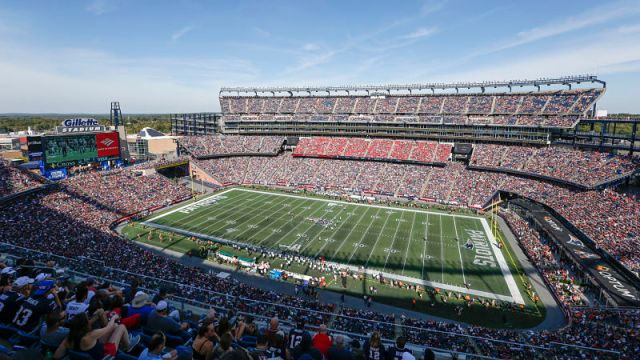