You just knew this would happen at some point.

FOX Sports’ Jay Glazer reported Sunday that Browns receiver Odell Beckham Jr. has been telling other teams he wants out of Cleveland. Within moments, NFL fans became consumed with paranoia over a potential marriage between Beckham and the New England Patriots.

Odell to the Ravens or patriots

Cue Belichick coming out of the tunnel gifs

Send him to the PATRIOTS

I?d like to see Odell play for anybody but the pasty patriots. Send him to Baltimore to beat our ass for the next decade I?ll take that before the NE shit

If it means I don't have to see Odell Beckham in a Patriots uniform, then sign me up.

When the patriots get Odell AB and Gronk next season……….. sigh

Odell Beckham is about six months away from being a Patriot, isn?t he?

If I?m Odell Beckham I?d tell Tom Brady that I want the Patriots to trade for me too…That doesn?t mean it needs to happen. This isn?t a topic if the Browns are 9-3. John Dorsey isn?t going to give OBJ away after 1 year because he?s ?unhappy.? Everyone in Berea should be unhappy

Odell Beckham is a mess, Patriots are gonna trade for him

Y?all bout to be so sick when Patriots get odell Beckham

Honestly, the concerns are justified.

The Patriots have shown a willingness to embrace diva receivers and might have even more incentive to do so this offseason with Tom Brady’s future uncertain. Plus, Beckham and Brady haven’t exactly kept their fondness for one another a secret. 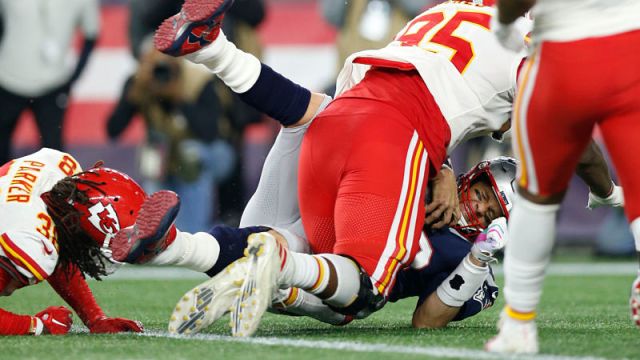 Kurt Warner Fires Off Bold Prediction Ahead Of Chiefs-Patriots 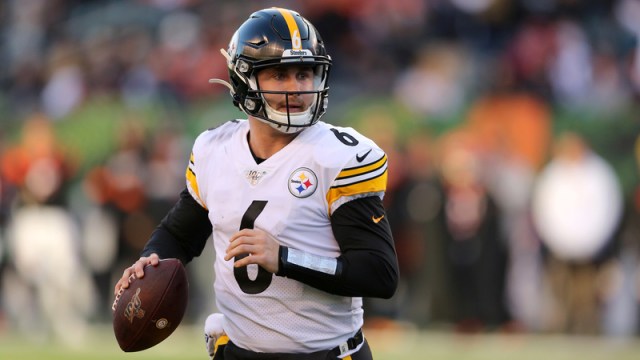