Kurt Warner Fires Off Bold Prediction Ahead Of Chiefs-Patriots - NESN.com Skip to content

No, the Hall of Fame quarterback doesn’t see the Patriots getting back on track in this highly anticipated AFC Championship Game rematch. While extensive history suggests otherwise, Warner believes Tom Brady and Co. will be handed a thorough whooping via the Kansas City Chiefs.

“Since Tom Brady took over as a starter, 367 times we’ve seen a home team lose by 20 or more points,” Warner said on NFL Network’s “NFL GameDay Morning.” “For Tom Brady, it’s only happened one time. I say today, he’s going to suffer his worst loss at home against the Chiefs. It would be 25 points. Their worst loss up at this point, 24 points, Chargers back in 2005. I will say worst loss in the Belichick-Brady era at home.”

? Bold Predictions ? @kurt13warner says the Patriots will lose by 25+ points against the Chiefs for the worst home loss of the Tom Brady era. ?

As Warner touches on, the Patriots are a different animal in Foxboro. In fact, New England never (!) has lost regular-season home game to an AFC opponent in which both Brady and Julian Edelman have played. But on the flip side, New England’s offense effectively has been nonexistent of late, and Kansas City scored 40-plus points in each of its last three regular-season meetings with the Patriots.

Something will have to give when these two AFC powerhouses collide, and the outcome could give us a clearer picture of the true pecking order in the conference. 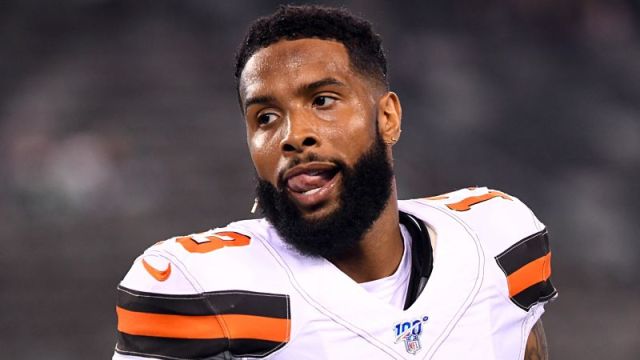 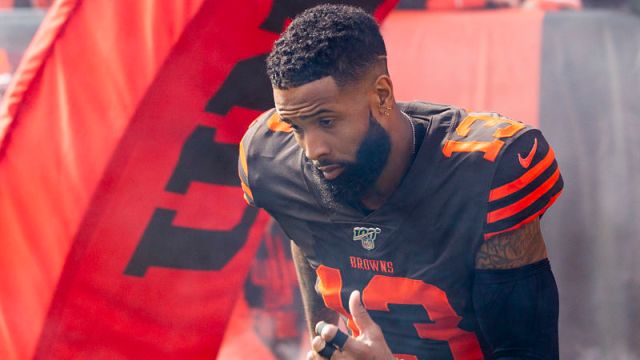