Tom Brady Was Not 'Done' With N'Keal Harry After Early Interception - NESN.com Skip to content

Picked off and returned inside the red zone! @BradRoby_1 #WeAreTexans

Harry started Sunday’s 28-22 loss to the Texans but wound up playing just 22 snaps.

Brady said Monday morning on WEEI’s “The Greg Hill Show” that he was not freezing out Harry after that first-quarter interception.

Later in the game, Brady appeared frustrated with rookie wideout Jakobi Meyers. Based on some lip-reading, Brady gave his wide receiver corps an expletive-laden pep talk on the sideline. Meyers wound up playing 61 snaps and received seven targets in the game.

“A quarterback’s responsibility is to lead and motivate. We?re often the voice of a lot of situations. First, we?re calling plays in the huddle and B, we have a lot of information because we talk with the coaches and coordinators with what we?re trying to do. We?re trying to motivate people and get people to play their best.

?Guys are trying. I have no problem — I love playing with Phillip Dorsett. I love playing with N?Keal. N?Keal is working his tail off. He hasn?t had a lot of opportunities out there and he?s learning as he?s going. To expect someone to go out in their third game of the year and be perfect, I think that is unrealistic for anyone. I love what N?Keal is bringing. We?re gaining confidence every week. I love what Jakobi (Meyers) is doing. We?re gaining confidence every week. Gaining confidence with Mohamed (Sanu). Julian (Edelman) and I, we?ve played together for a long time and I think that shows itself pretty well. I think you see, James (White) and I, we?ve played together a long time.” 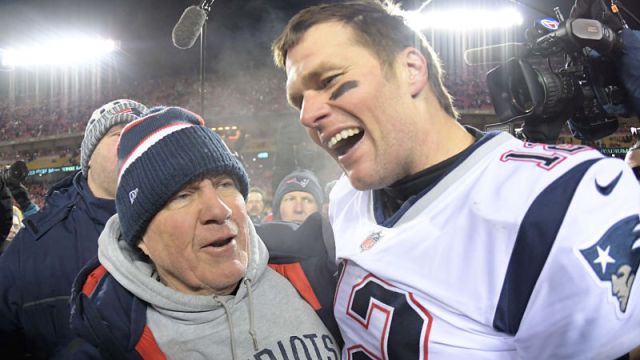 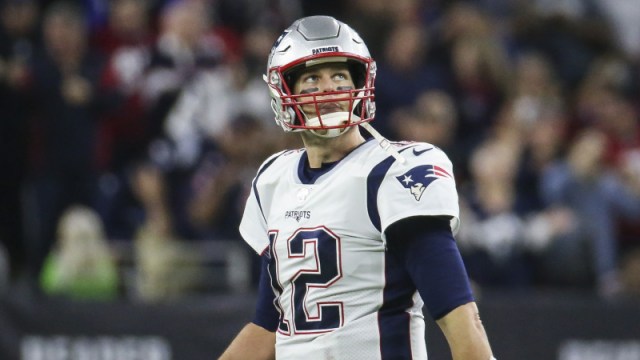