The king is back and back in a big way.

Conor McGregor knocked out Donald “Cowboy” Cerrone 40 seconds into the first round to win the main event of UFC 246 and became the first fighter in UFC history with knockout wins in the featherweight, lightweight and welterweight divisions.

McGregor immediately went for the kill after tapping gloves with Cerrone and was able to cut Cowboy with a shoulder strike. Seconds later, “The Notorious” struck Cerrone with a head kick that knocked him down to the mat and that’s when McGregor unleashed a series of strikes to force official Herb Dean to call the fight.

This was McGregor’s first win in the octagon since UFC 205 in 2016, when he defeated Eddie Alvarez via knockout to win the UFC lightweight title to become the first UFC fighter to hold two championship belts simultaneously.

As for Cowboy, this was his seventh loss in 11 fights. Despite the quick loss, the UFC’s leader in wins and performance bonuses said he wants to continue fighting during his post-fight interview with Joe Rogan. 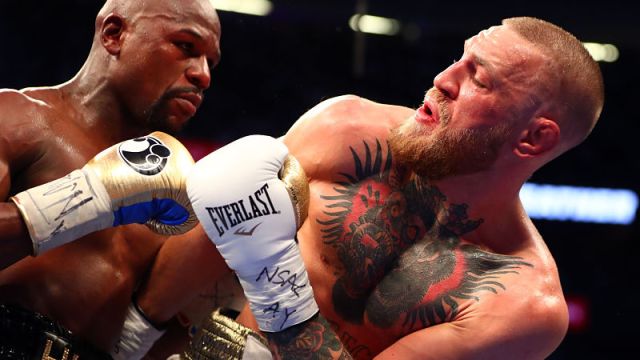 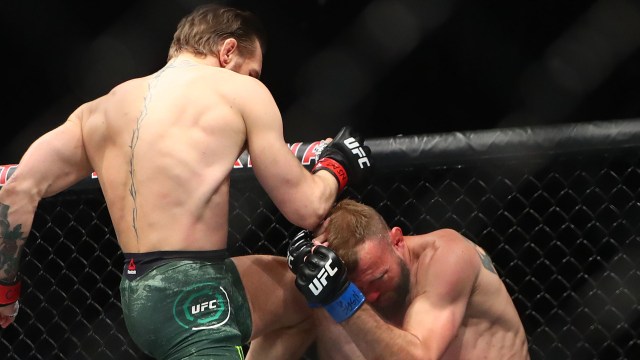