Most within the football world probably are at least intrigued by Tom Brady’s impending free agency, at the very minimum.

One of Brady’s all-time favorite targets, however, is not included in this company.

There are plenty of reasons to be interested in Brady’s future. After all, this will mark the 42-year-old’s first foray into free agency, and a departure from Foxboro very well could signal the end, or at least a pause, on the Patriots’ unprecedented run of success. Not to mention, the perceived potential destinations for Brady — the Los Angeles Chargers and Las Vegas Raiders, to name a few — create for some entertaining hypotheticals.

Apparently none of this is enough to spark the interest of Wes Welker, though. The San Francisco 49ers wide receivers coach at Monday’s Super Bowl LIV Opening Night was asked if he’s curious about where Brady will be playing in the 2020 season. Welker, the Patriots’ all-time leader in receptions, bluntly responded with, “Not really,” per The Boston Globe’s Ben Volin.

To be fair, the bulk of Welker’s focus likely is fixated on Sunday night’s tilt at Hard Rock Stadium. The former wideout, who suffered a pair of Super Bowl losses during his New England tenure, is one win away from his first career Lombardi Trophy. 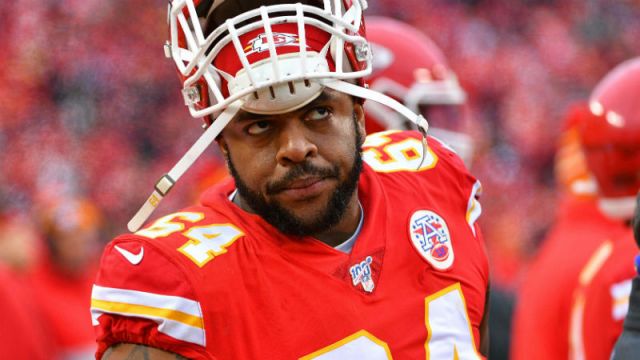 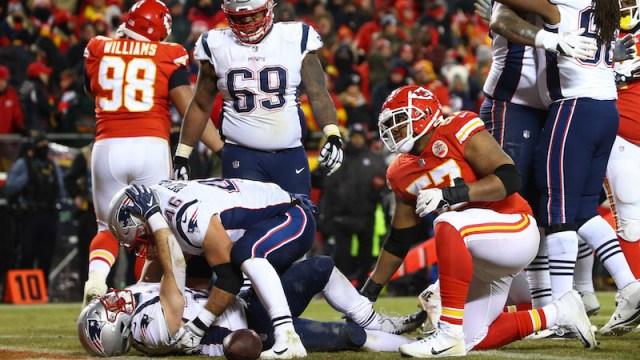