For the 49ers, it’s fairly simple. The Patriots traded quarterback Jimmy Garoppolo to San Francisco midway through the 2017 season for a second-round pick.

It’s slightly more convoluted when it comes to the Chiefs. Kansas City lost in heart-wrenching fashion to the Patriots in last year’s AFC Championship Game. And yes, that loss helped shape the 2019 Chiefs. And many of the team leaders acknowledged it Monday night at the Super Bowl LIV Opening Night.

“Everything. Anybody who was on that roster felt that loss whether it was holding, punting, kicking, offense, defense, all of those things, we all had a part in that,” punter Dustin Colquitt said. “And so we buckled down and we had to ask ourselves, ‘What could we change in our game to be better for next year so we can come out and try to win?’ We were able to do that. Everybody came through.”

The Patriots got out to a 14-0 lead in the first quarter of last year’s AFC Championship Game before the Chiefs came back. Kansas City led 28-24 with less than a minute left on the clock before the Patriots took the lead with 39 seconds to go. The Chiefs charged down the field for a tying field goal with just 8 seconds left in the fourth quarter.

The Patriots won the toss in overtime, however, and marched down the field for a touchdown and a ticket to Super Bowl LIII, which they won over the Los Angeles Rams.

“Obviously, we didn’t want to repeat that and we all knew the feeling from last year,” offensive tackle Mitchell Schwartz said. “Obviously, we brought in some new guys and got some new energy. But for those guys, there’s no memory of last year for them. I think it was a combination of the two of us not wanting to repeat last year. We wanted to build on it and obviously we’re here, so we were able to do that to a degree. That was a big thing last week was not wanting to have that same feeling after the game.”

Backup quarterback Chad Henne felt it over the offseason and into the 2019 campaign. And something obviously clicked, since the Chiefs were able to advance one step further — so far — than they did in 2018.

“I think it’s just the hunger factor,” Henne said. “I think you get to that stage and you lose the way that we lost. I think everybody was driven in the offseason to get back there. We added a couple of pieces on the team that helped out, but I think just that drive and that feeling that we had after that game really just pushed us forward.”

Colquitt also touched on the impact of those new players the Chiefs added over the offseason.

“We had some big draft picks that came out and played really well — Mecole Hardman was one in particular in our special teams game,” Colquitt said. “We got Frank Clark ‘The Shark’ that had some major sacks in really important times in that AFC Championship Game. It was exciting to see what Andy Reid, Brett Veach and all of the guys over there that make the calls. Really, it goes out to our owner Clark Hunt in 2013 basically saying, ‘Hey, we’re going to go big or we’re going to go home.’ And here we are.”

The Chiefs’ win over the Patriots in Week 14 of the 2019 NFL season was also monumental in getting Kansas City to Miami. The Chiefs and Patriots finished with identical 12-4 records. That win was the tiebreaker that gave the Chiefs a first-round bye in the postseason. The Patriots lost to the Titans in the first round of the AFC playoffs while the Chiefs are playing the 49ers in Super Bowl LIV. 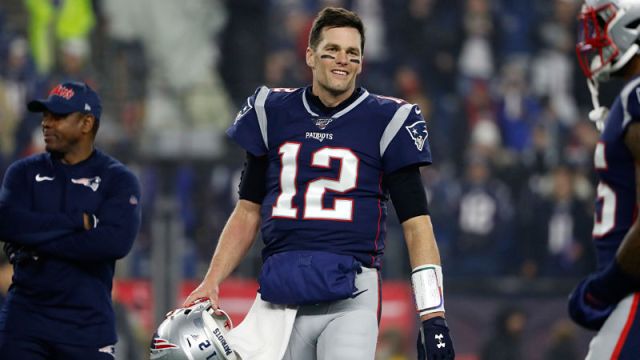 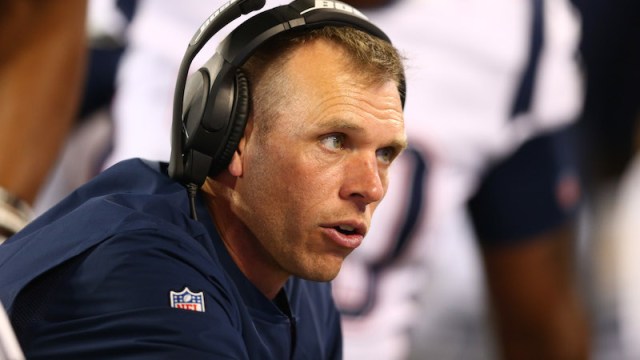