Former Patriots assistant Chad O’Shea will not be returning to New England this offseason.

The Cleveland Browns have hired O’Shea as their new wide receivers coach and passing game coordinator, according to a report Sunday from NFL Media’s Ian Rapoport, ruling out a reunion with his old team.

O’Shea spent 10 seasons as New England’s receivers coach from 2009 through 2018 before leaving to become offensive coordinator of the Miami Dolphins. He was fired from that post after one season and seemed like a natural choice to replace Joe Judge, who made the leap from Patriots special teams coordinator/receivers coach to New York Giants head coach earlier this month.

The Patriots now will need to look elsewhere. They have internal candidates for both of Judge’s former positions: Cameron Achord has served as their assistant special teams coach for the last two seasons, and Patriots great Troy Brown worked as the team’s unofficial assistant receivers coach this season.

This was Brown’s first season as a coach at any level.

The Patriots did maintain some coaching continuity by retaining offensive coordinator Josh McDaniels, who interviewed for the Browns’ head-coaching vacancy but was not offered the job. That gig instead went to Minnesota Vikings OC Kevin Stefanski.

Stefanski and O’Shea worked together in Minnesota from 2006 to 2008 before the latter joined the Patriots. 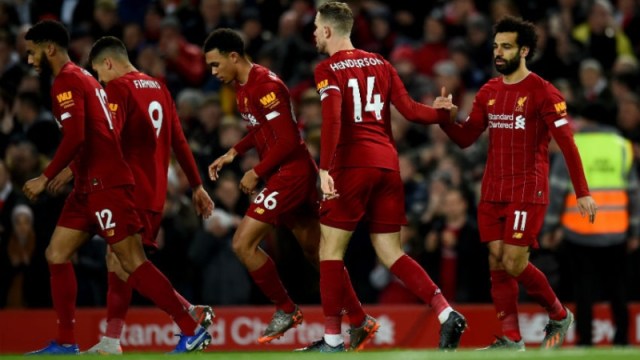 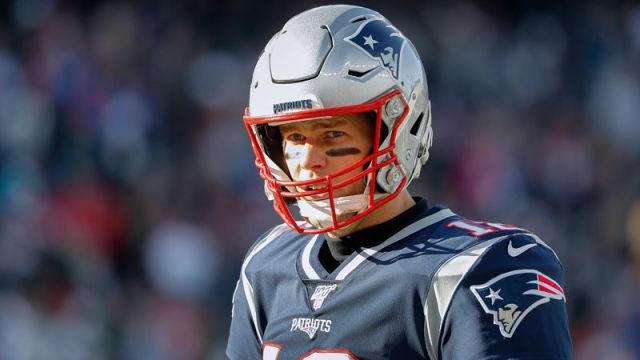 NFL Rumors: Tom Brady ‘Prepared’ To Meet With Other Teams In Free Agency