Will Brad Stevens go for broke and unleash his “Lineup of Death” on the rest of the NBA?

The Ringer’s Jonathan Tjarks asked this question Thursday in a column in which he named one major lineup decision for every NBA team. Due to the Boston Celtics’ lack of star power in the frontcourt, Tjarks suspects their head coach might deploy his top players together, creating disadvantages in some spots and overwhelming benefits in others.

“The Celtics? five best players — Kemba Walker, Marcus Smart, Gordon Hayward, Jayson Tatum, and Jaylen Brown — have played a grand total of 13 minutes together this season,” Tjarks wrote. “It’s a tantalizing lineup on paper, with the ability to spread the floor, lock down the perimeter, and attack from all five positions. There is an obvious hole at center, but Boston is already at a disadvantage inside against the best teams in the East. They could turn that weakness on its head by leaning into their advantage in wing depth.”

Most consider the Philadelphia 76ers and Milwaukee Bucks the favorites to represent the Eastern Conference in the NBA Finals. The Celtics have struggled against them this season, and NBA observers believe Boston’s perceived weakness at the center and power forward positions might sink them in the playoffs. 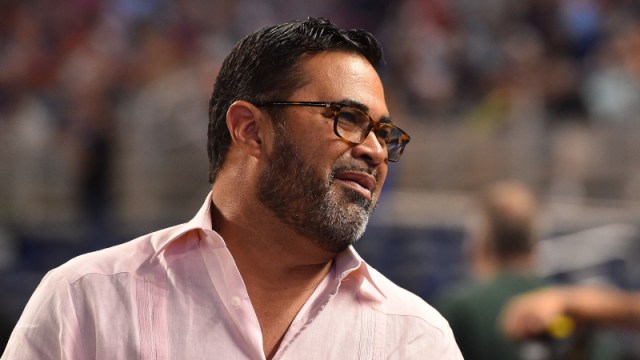 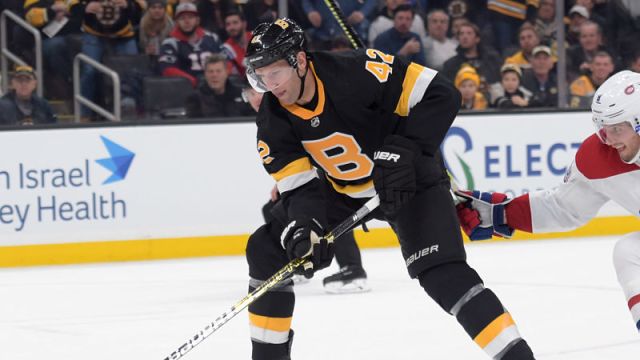